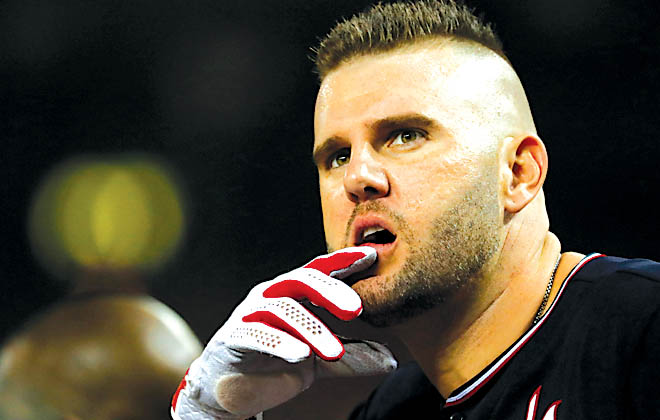 Adams gets a $1 million buyout and becomes a free agent following Friday’s decision.

He had just four plate appearances in the postseason and his only World Series action was a walk as a pinch hitter in Game 3. His pinch single off Adam Wainwright sparked a two-run rally in Game 2 of the NL Championship Series.