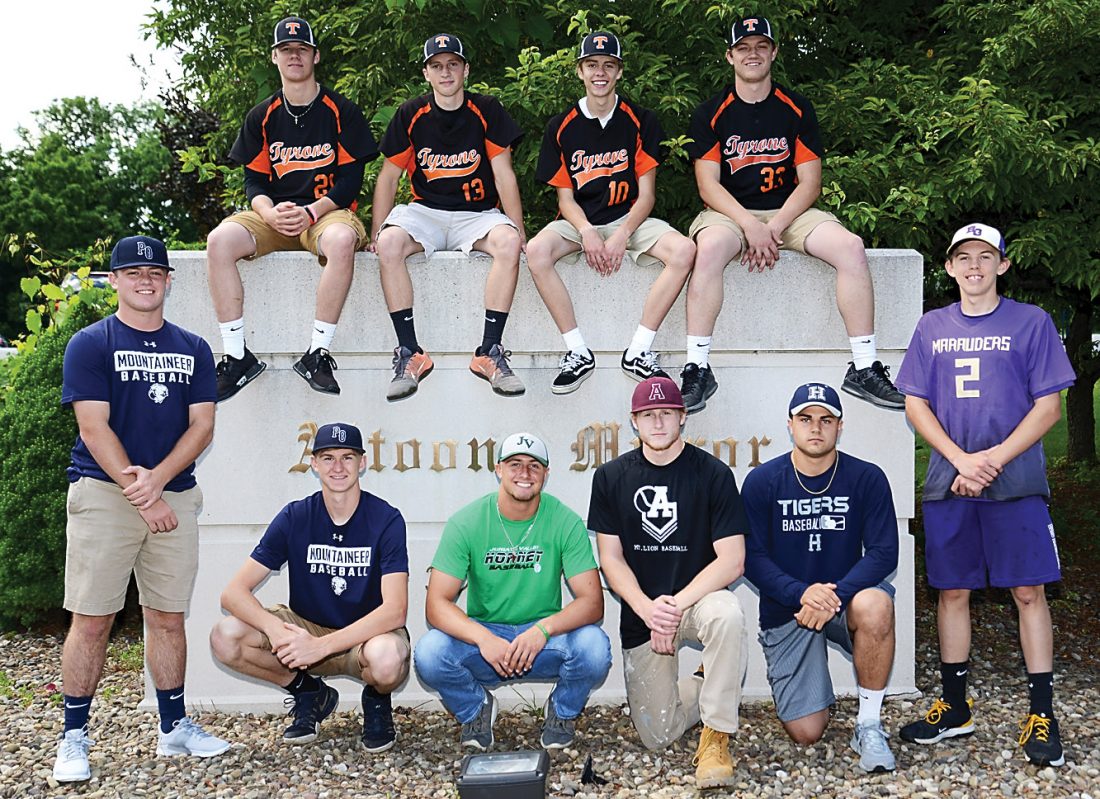 Notable: Central Penn League All-Star hit .480 with 12 RBIs. He scored 17 runs and stole 17 bases and will play in college at Slippery Rock.

Notable: Penn State commit hit .396 with 18 RBIs and five doubles. Scored 20 runs and struck out 70 batters in 47 innings on the mound.

Notable: Finished 10-1 with a save and a 1.99 ERA. Struck out 87 and walked just 16 and won three playoff games. First-team Mountain League All-Star.

Notable: Struck out 57 batters in 54 innings while going 6-2 with three saves and compiling a 1.04 ERA. Threw shutout in District 6 1A final.