Oliva’s ex-teammate across the diamond 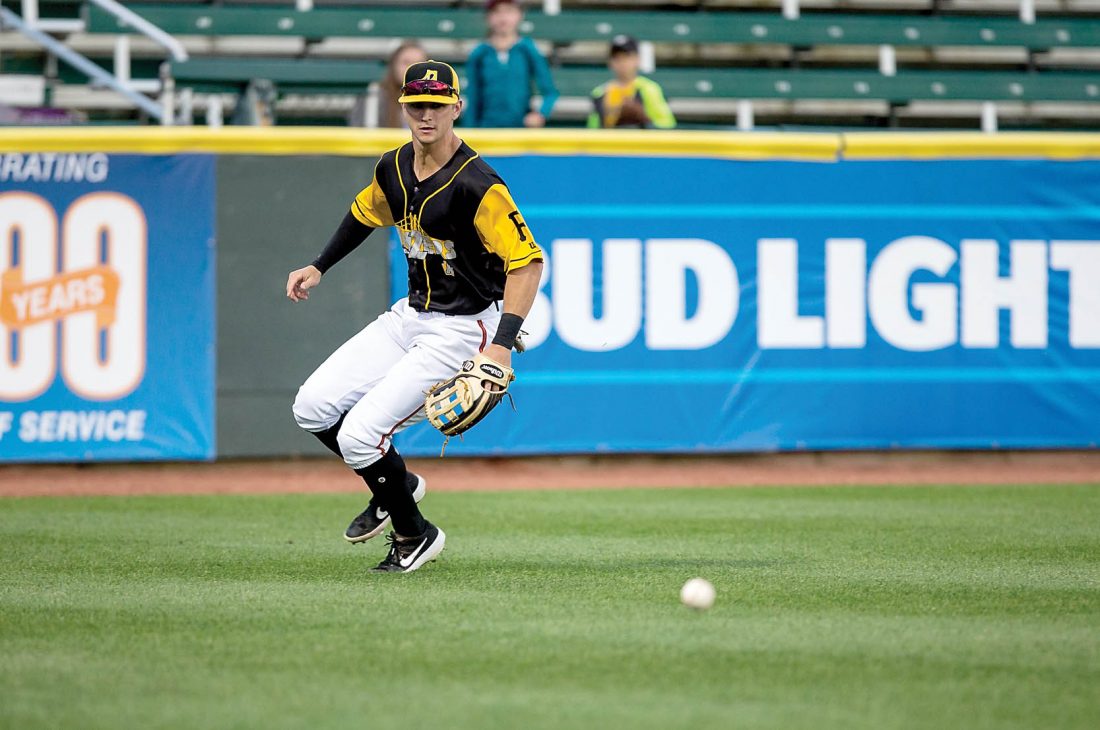 On June 11, 2016, the Altoona Curve’s Jared Oliva and Portland Sea Dogs’ Bobby Dalbec, along with the rest of the Arizona Wildcats, found themselves in a position nobody thought they’d be in.

A walkoff single in the bottom of the 11th inning against Mississippi State in the second game of the Starkville Super Regional propelled Arizona to just its third College World Series appearance since 1986.

“It was a surreal kind of feeling,” Oliva said. “Just the way the year was playing out, we knew we were a good team, but we weren’t expecting to go all the way or anything. It made it even more worth it.”

Even though the roster was littered with future high MLB draft picks, there were a number of factors that made Arizona’s trip to Omaha in 2016 improbable.

“It was definitely an underdog story in 2016, [we were] picked to be one of the last teams in the Pac 12, new coaching staff,” Dalbec said Wednesday. “[We] hadn’t been to the postseason since the College World Series in 2012 so it was fun.”

Exactly three years since that memorable victory that clinched their trip to Omaha, Dalbec and Oliva shared the field once again. Except this time, when Dalbec stepped to the plate in the top of the first inning, Oliva wasn’t cheering him on from the dugout — he was patrolling center field.

When Dalbec’s line drive into the right centerfield gap found the glove of a diving Oliva, he probably wished he was back in the dugout.

“I don’t like it when he steals hits from me,” Dalbec said with a laugh, “he’s pretty good at that.”

Even though it was Oliva who got the last laugh on Tuesday night, driving in what would prove to be the game-winning run in the seventh inning, each time he and Dalbec face off this season, they’re continuing to carry on the legacy of the 2016 Wildcats squad that came within one game of winning it all.

Both Dalbec and Oliva were major contributors on that team — Dalbec was a two-way star and the ace of the Arizona staff, while Oliva was named to the College World Series All-Tournament Team. They both went on to be drafted in the top seven rounds of the MLB Draft in 2016 and 2017, respectively, and are living their dreams as professional baseball players.

But nothing can compare to what they felt in Omaha three years ago.

“Getting [to Omaha], the whole city rallies around the world series. You feel like a superstar when you’re there,” Oliva said. “Any restaurant you go to, people know who you are. It was such a special group of guys. Everyone always says you won’t get as close to your college team as you will moving forward. That year symbolized that. Where we went and the baseball memories [we created] along the way were incredible.”

Dalbec has been on a straight path to the big leagues since he was drafted in the fourth round in 2016 and is ranked by MLB.com as the No. 2 prospect in the Red Sox organization.

“Me and Bobby, we stayed in contact in the offseason, hung out a couple times,” Oliva said. “That’s kind of how all of us are, we’re a pretty tight-knit group. Anytime we get a chance to meet up, it’s great to learn from [Dalbec] what he’s doing, what he’s taking away.”

But while Dalbec was a highly-touted recruit out of high school, Oliva’s path to Arizona wasn’t as easy.

“He’s an underdog story, too,” Dalbec said of Oliva, comparing him to the 2016 team as a whole. “[He] wasn’t really looked at a lot in high school and he’s really self-made. He’s grinded and become what he is right now.”

Dalbec and Oliva are just some of the latest players to add to the rich history that Arizona has. The program made eight College World Series appearances in the 50s and 60s and has several notable alumni, including Hall of Famer Trevor Hoffman and 6-time all-star Kenny Lofton. But there’s been a resurgence in recent years under current head coach Jay Johnson and his predecessor Andy Lopez.

“Coach Lopez, he did a great job when he was there,” Oliva said. “A lot of professional big league players came out under him. Since Coach Johnson has taken over in 2016, he’s really gotten a good crop of players to go out [to the pros] as well, really making Arizona a stepping stone to the major leagues.”

Former Wildcat Scott Kingery is enjoying a successful season in Philadelphia, establishing himself as one of the more integral pieces to the Phillies’ lineup, leading the team with a .995 OPS.

“Scott and I were roommates in college, same with Kevin Newman with the Pirates,” Dalbec said. “It’s really cool to see guys do stuff like that in recent years. That staff is really good at developing good hitters and good pitchers.”

“We’re actually lucky enough — there’s been five Pirates draft picks from [Arizona], so the U of A tradition is continuing with the Pirates, which is cool,” Oliva added. “They’ll always be my teammates, regardless of whether we’re playing against each other, or with.” 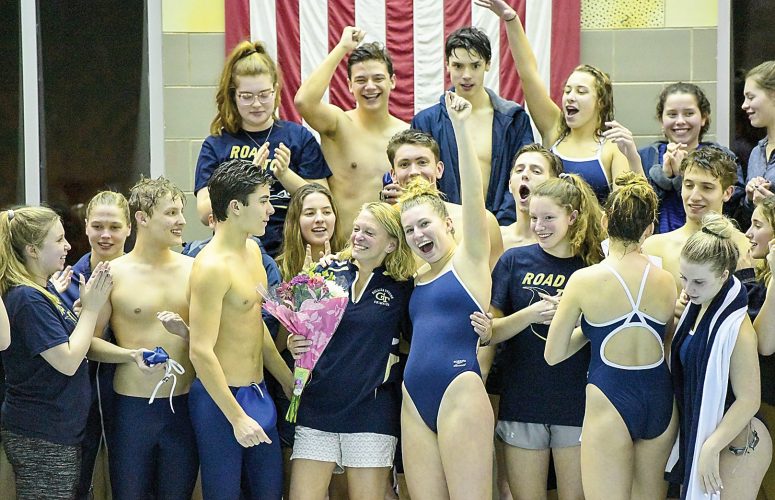