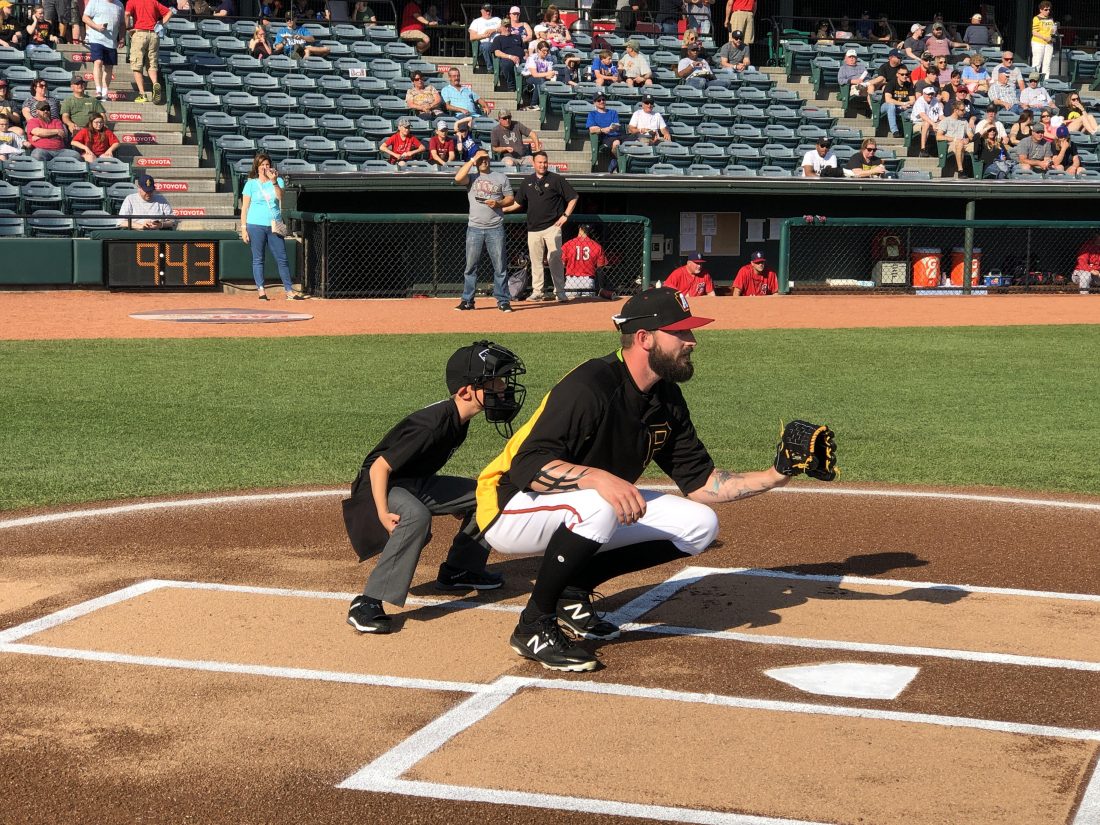 Photo for the Mirror by Tyler King Vincent Stio, an 11-year-old from North Carolina, enjoys playing the role of an umpire across the country.

About 50 feet behind him, in the front row of section 111 at Peoples Natural Gas Field, Vincent Stio does the same.

For all intents and purposes, the 11-year-old, North Carolina native was the fourth member of the umpire crew in charge of Saturday night’s game between the Curve and Senators.

“Just from watching on TV,” Vincent’s father, Vinny, said of his son’s fascination with umpires. “First, he became interested in the catcher and then I guess just from the ump calling strikes and doing all their little things back there he kind of gravitated toward the umpire. That’s where it stayed.”

Stio was visiting Altoona for the night with his parents thanks to the invite of this weekend’s umpire crew of Phillips, Chris Scott and Tom Hanahan, whom the Stio family came to meet at Carolina Mudcats games near Raleigh.

“I thought it was awesome, I thought it was the coolest thing ever,” Scott said of the first time he met Vincent. “The catcher kinda pointed him out to me and I looked over and (Vincent) was doing his thing.

“It’s crazy how quick he exploded. It kinda shows how close-knit umpiring is even from A-ball all the way up to the World Series. There aren’t that many umpires, and once guys hear about it, they just want to help a 10-year-old kid.”

As part of Saturday night’s festivities, Vincent was out on the field calling balls and strikes for the ceremonial first pitches. But he doesn’t hand out any free passes, they’ve got to earn a strike call, he said.

Vincent originally came into the national spotlight last September, when he was spotted imitating the umpires in the stands during a game between the Washington Nationals and New York Mets.

His father said that Vincent was invited to that Sept. 22 game and received tickets through UMPS CARE, the non-profit charity organization founded by MLB umpires in 2006.

But that was just the start for Vincent. After being featured in an interview with ESPN, Stio was a guest on the Ellen show and was given tickets to Game 3 of the 2018 World Series in Los Angeles.

Earlier this week, he was on the field calling balls and strikes during CC Sabathia’s second annual charity softball game at Yankee Stadium. The next day, he and his parents were in attendance for the Bronx Bombers’ matchup with the Rays — and Vincent was back in his natural element, dressed in his full umpire gear.

And now, that gesture by UMPS CARE last September could end up benefiting the organization in the long run.

“He has as much, if not more exposure than most minor league umpires,” Phillips, who was the home plate umpire on Saturday, said. “I mean, he’s been on national broadcasts. Any awareness he can raise is great for the cause.”

On Saturday night, at a stadium with a capacity of just over 7,000 nestled in the Pennsylvania mountains, Vincent was much more at a home. He had an entire row to himself to call the game from the stands.

“(It’s) good because I can actually be like (the umpires),” Stio said of his spot on Saturday night. “I can run like they do.”

While most 11-year-olds grow up idolizing superstars like Bryce Harper, Mike Trout and Aaron Judge, the umpires certainly have a fan in Vincent.

“It’s definitely different than all of the other kids for sure,” Vinny Stio said. “It’s unique. He’s into it, it’s his passion and he does it everyday, it’s crazy.”

His parents said that the local youth leagues in the Raleigh area won’t let Vincent start officially calling games until he’s 15, but when that day comes, he’ll be ready. It doesn’t matter if he’s calling balls and strikes or making bang-bang calls on the bases.

“I do base (umpire) stuff too,” Vincent said. “But tonight I’m behind the plate.” 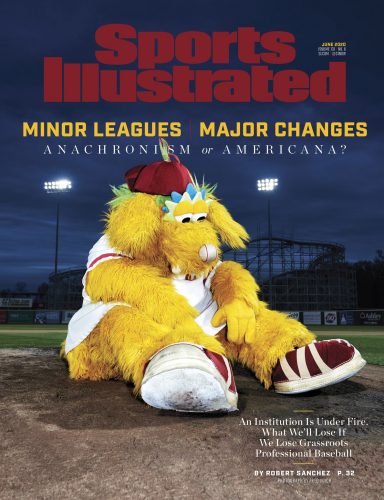 These are the most tumultuous times minor league baseball has ever encountered during the modern era, facing not ... 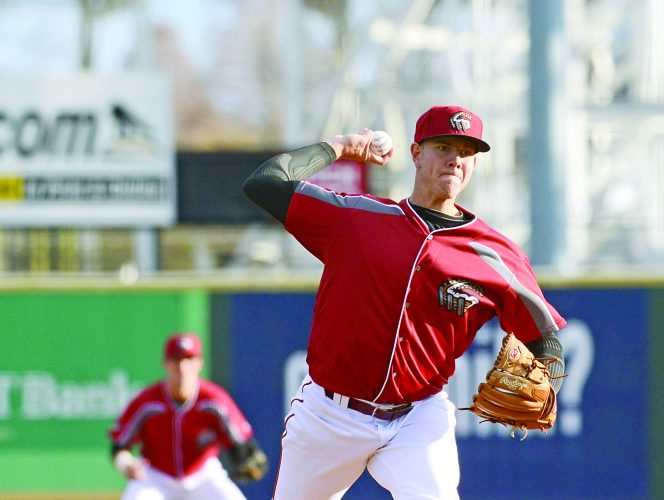 The Pirates’ new general manager, Ben Cherington, said he’s only ever been to Altoona one time — about 20 ... 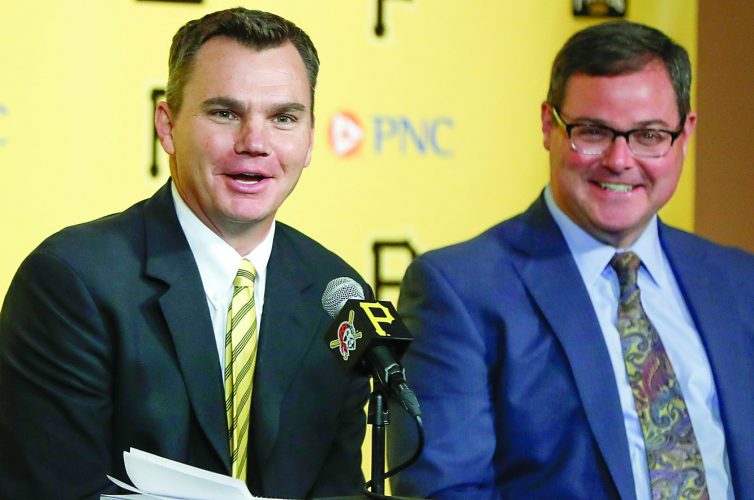