Hamels will start season on the DL

NORTH PORT, Fla. — Atlanta Braves left-hander Cole Hamels won’t be ready for the start of the season after hurting his pitching shoulder during an offseason workout.

General manager Alex Anthopoulos says Hamels will be shut down for at least three weeks. Anthopoulos said Wednesday the 36-year-old Hamels hurt his shoulder while throwing a weighted ball in an attempt to build strength for spring training.

Hamels signed an $18 million, one-year deal with Atlanta on Dec. 4 to add experience to a young rotation that also includes Mike Soroka, Max Fried and Mike Foltynewicz. Hamels was not present when pitchers and catchers reported to the team’s new spring facility for Thursday’s first workout.

Anthopoulos says Hamels will be evaluated in three weeks. Hamels would miss the start of the season even if he is cleared to begin a throwing program in three weeks.

“He said he overdid it,” said Anthopoulos of Hamels. “He was doing weighted ball drills and was apologetic.”

GOODYEAR, Ariz. — Infielder Derek Dietrich agreed to a minor league contract with the Cincinnati Reds and will report to big league spring training, a chance to rejoin a team he helped with a torrid May last season.

Dietrich became a free agent in November after finishing last season with 19 homers, 43 RBIs and a .187 batting average in 113 games. In May, he hit 12 homers, drove in 22 runs and batted .304, helping the Reds get through the loss of second baseman Scooter Gennett.

Dietrich was limited to a backup role when Gennett returned from a severe groin injury on June 28. He managed only two homers in the second half of the season.

Perez hurt his a ligament in his right elbow during drills in spring training last year, and Los Angeles Dodgers team physician Dr. Neal ElAttrache performed Tommy John surgery on the six-time All-Star on March 6. Perez is hitting and throwing to bases.

Perez said it was difficult to watch last year and not play as the Royals skidded to their second straight 100-loss season.

Approaching his 30th birthday in May, Perez is a five-time Gold Glove and the 2015 World Series MVP. He has a .266 average with 141 homers and 503 RBIs in eight major league seasons.

The Associated Press DETROIT — Fresh off the train and only 18 years old, Al Kaline ran into an immediate ... 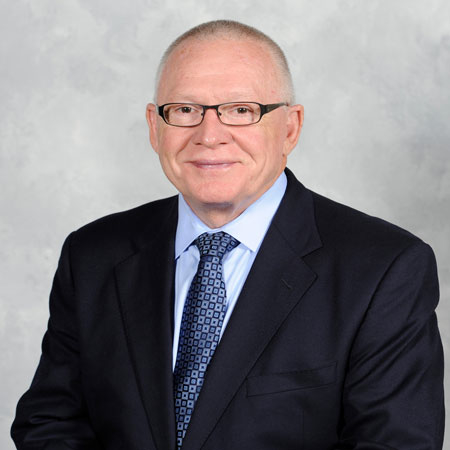 The Associated Press The Masters goes from that annual rite of spring to two weeks before Thanksgiving. The U.S. ...

NFL draft going virtual The NFL draft will be conducted in a virtual format, with team personnel working from ...

NEW ORLEANS — Former NFL kicker Tom Dempsey, who played in the NFL despite being born without toes on his kicking ...

Virus will make the timeline for sports, too

The unthinkable, at least for sports fans, already has happened. The games, as we know them, are shut down. ...