Decision leaves Colts out of ‘Luck’

Andrew Luck’s retirement was an unexpected one and not taken very well by the Indianapolis fans, but now Luck is gone, and the Colts have a shaky future.

Luck was injured multiple times in his career, including a season-ending injury in 2017. He was mentally worn out in the end, which was a big part in his retirement.

The Colts suddenly have a large gap at the quarterback position. The season is coming fast for second-string Jacoby Brissett, who is now the starter. Brissett will likely stay the starter for this season, but the Colts will definitely take a slide in their division.

Brissett will likely perform better as a starter this year than in 2017 (59 percent completion, 3098 yards, 13 touchdowns, seven interceptions).

At that time, he barely had a week preparation after being proclaimed starter. Now, he’s had from Aug. 25 through next Sunday’s opener to prepare.

The Colts offense has definitely taken a step back, but it’s still good. Darius Leonard and Quenton Nelson are two young players who have done a great job in their few years.

The Colts might only move down to second in their division, the AFC South, with the Houston Texans, or the Tennessee Titans might beat them out, too.

This year the Colts are facing the biggest offseason in a long time, looking for a QB that can replace Luck. The top QBs going into free agency in 2020 are Drew Brees, Tom Brady and Philip Rivers.

They may have Marcus Mariota, and Jameis Winston to chose from. But if the offseason doesn’t go to plan, they might have deal for a QB such as Teddy Bridgewater or if the Rams don’t sign him, Blake Bortles. The Colts could also go for Kirk Cousins if the Vikings don’t want to renew his expensive contract.

Let’s say that the Colts decide to trade for a QB now — at the start of the season, Ryan Fitzpatrick may be available.

But if he does well, the Colts might just stick with Brissett. That might be a good money-saving tactic if the team starts to rebuild, but I think they would want to get right back into being a championship contending team.

The Colts can make multiple moves this offseason, considering that they have the number one cap space in the NFL.

With Luck gone, the Texans have a good shot at winning the division, even with Lamar Miller gone with a torn ACL. The Texans will now have an easier time winning with the Colts weakened.

Even though Luck is gone, the Colts will still probably have a better record than the Jaguars.

Dodgers aren’t as good as their record shows

The Los Angeles Dodgers met their nemesis, the New York Yankees, on their own grounds and were humiliated last weekend.

It showed the Dodgers’ record of 85-45 as something that it isn’t.

Yes, the National League is a weak league versus the American League’s commanding number of victories in All-Star games and winning record in the World Series.

At the present time, their relief pitching can’t be counted on. We saw this with the Yankee series, and it has happened previously with games where the relief staff couldn’t protect the lead.

At the trade deadline, the front office didn’t make any trades to bolster the bullpen staff. Another point is Dodger hitters, although piling up the home runs, are streak hitters.

The Dodgers are up against the wall and don’t have any answers. If they don’t reach the World Series this year, heads will have to roll from the top on down.

The Dodgers have one of the finest organizations in all of professional sports when it comes to a major market, TV money, near sellout attendance and fan support.

But they lack that special something that separates teams like the Celtics, Patriots and Yankees. 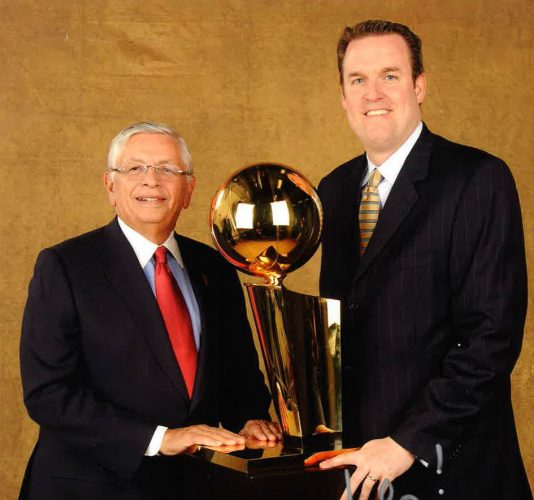 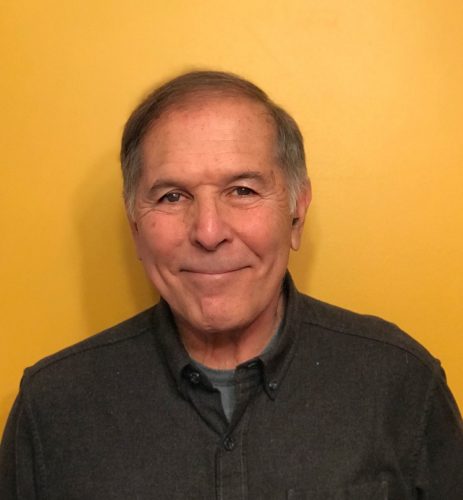