Seattle gets nod as 32nd franchise

SEA ISLAND, Ga. — Seattle is getting a National Hockey League team. It will just have to wait a little bit longer to drop the puck.

The NHL Board of Governors unanimously approved adding Seattle as the league’s 32nd franchise on Tuesday, with play set to begin in 2021 instead of 2020 to allow enough time for arena renovations. The as-yet unnamed franchise will be the Emerald City’s first major winter sports team since the NBA’s SuperSonics left town in 2008.

“Today is a day for celebration in a great city that adores and avidly supports its sports teams and for our 101-year-old sports league,” Commissioner Gary Bettman said. “Expanding to Seattle makes the National Hockey League more balanced, even more whole and even more vibrant. A team in Seattle evens the number of teams in our two conferences, brings our geographic footprint into greater equilibrium and creates instant new rivalries out west, particularly between Seattle and Vancouver.”

The announcement came a few moments after Seattle Mayor Jenny Durkan let the news slip at a watch party in Seattle, prompting cheers: “I got a call from a mole in the room and it was a unanimous vote. We’re getting hockey.”

The decision was widely expected after the Seattle Hockey Partners group impressed the board’s executive committee in October with a plan that had all the ingredients the NHL was looking for. Strong ownership led by billionaire David Bonderman and producer Jerry Bruckheimer, a downtown arena in a sports-crazed city and a season-ticket drive that drummed up 10,000 orders in 12 minutes all cleared the way for the NHL to add another team less than three years after approving a franchise in Las Vegas.

Seattle Hockey President and CEO Tod Leiweke joked that he’d have to throw out some Seattle 2020 business cards because of the pushed-back timing. But all sides agreed 2021 was the best time to start.

“They’ve always felt that we should have a little more time to build the arena right,” Bruckheimer said. “We wanted to bring it to 2020-21 because we want to get going right away, but it’s not fair to the fans or to the players to not have a 100 percent finished arena when we start.”

The owners will pay a $650 million expansion fee, up from the $500 million the Vegas Golden Knights paid to join the league just two years ago. Leiweke said arena renovations will cost $800 million and the addition of a state-of-the-art practice facility makes it a total investment of over $1.5 billion.

“(That’s) a few bits of change which aren’t around anymore,” Bonderman said of the spending. “Seattle is one of my favorite cities and it’s a pleasure to be here. If it was someplace else, I wouldn’t have done it.”

The NHL will also realign its two divisions in the West for the 2021-22 season: Seattle will play the Pacific, home to its closest geographic rivals like Vancouver, Calgary and San Jose, and the Arizona Coyotes will move to the Central Division.

“It was at the end of the day the simplest, most logical and least disruptive option we had available to us and I think it’ll work well for the Coyotes,” Deputy Commissioner Bill Daly said.

The remarkable debut by Vegas in 2017, which included a run to the Stanley Cup Final, gave the league more confidence about moving forward so quickly.

Seattle will benefit from the same expansion draft rules Vegas had. 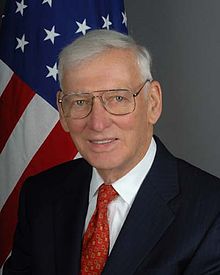 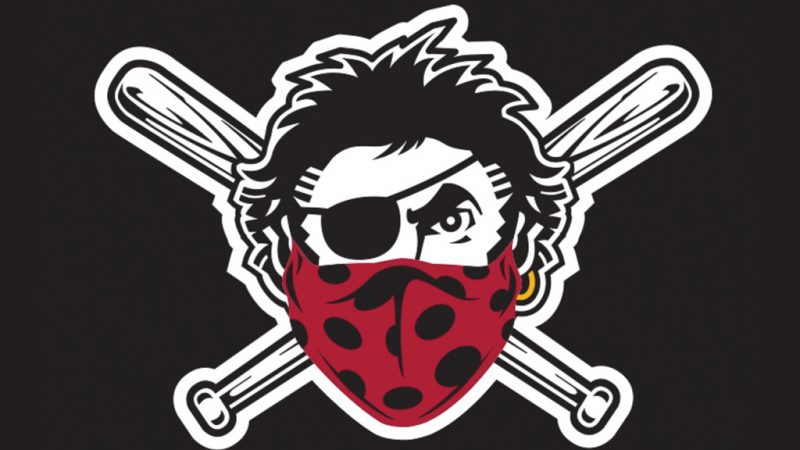