With Diego Maradona watching from the stands, the 2014 runners-up were routed by Croatia, 3-0, Thursday. The Croats are moving on to the round of 16.

Messi got off only one shot in a defeat that pushed Argentina to the brink of elimination. Messi, who turns 31 on Sunday, has never won a major title with Argentina’s senior national team despite of decade of championships with Barcelona and five player of the year awards.

“He is our captain, he leads the team and we quite simply couldn’t pass to him,” Argentina coach Jorge Sampaoli said. “We work to give Leo the ball, but the opponent also works hard to prevent him from getting the ball.”

Messi also missed a penalty kick in his team’s opening 1-1 draw against Iceland.

Argentina, hurt by the poor play of goalkeeper Willy Caballero on Thursday, had not lost by such a large margin in the first round since a 6-1 defeat to Czechoslovakia in 1958. Caballero gained the starting role because No. 1 keeper Sergio Romero injured his knee last month in the run-up to the tournament.

Argentina, which has not missed the second round since failing to qualify for the 1970 World Cup, has not been eliminated. But the two-time champions need to win their next match against Nigeria on Tuesday, as well as get help from other matches.

Thursday’s humiliating loss came in humiliating fashion for one of soccer’s most storied nations.

France 1, Peru 0: Kylian Mbappe’s first World Cup goal put France into the round of 16. The teenage forward tapped in a ball headed toward goal in the 34th minute to give France a victory over Peru on Thursday. At 19 years and 183 days, Mbappe became the youngest scorer in France’s World Cup history.

Australia 1, Denmark 1: Mile Jedinak’s penalty kick gave Australia a draw against Denmark and new life at the World Cup. The 38th-minute penalty was set up after Denmark forward Yussuf Poulsen was called for a handball following a video review. Poulsen was also given a yellow card and will be suspended for the team’s final group match against France because of accumulation. 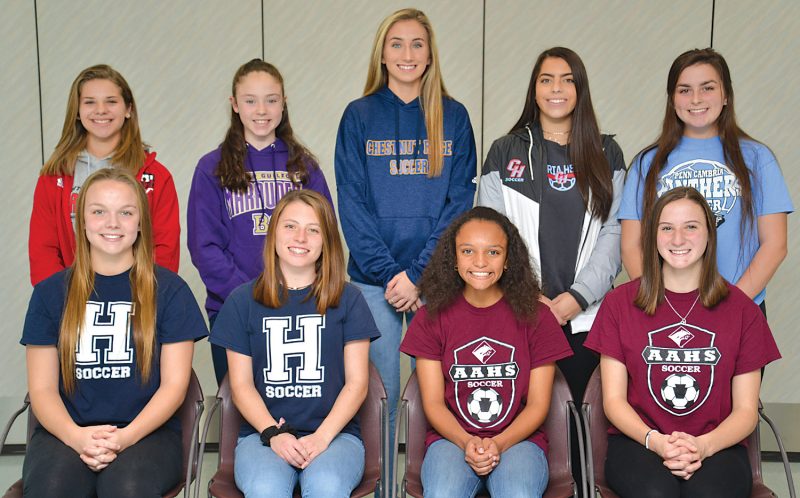 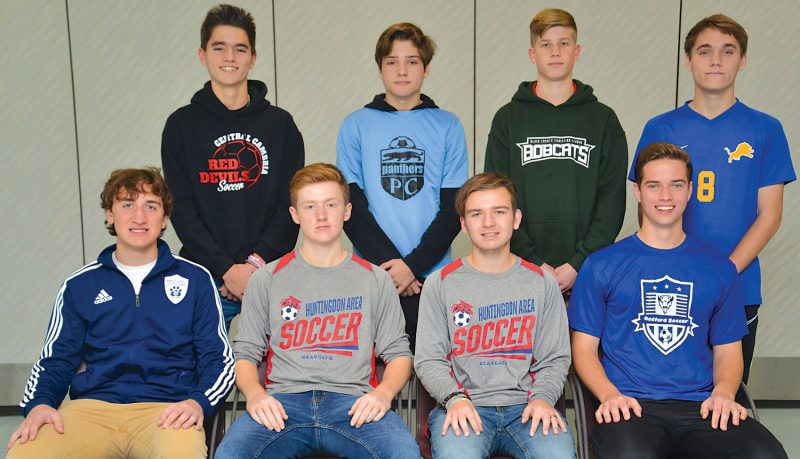 The 2019 scholastic soccer season went a long way in proving that area soccer teams can compete with nearly all ...

The Mountain League recently released its 2019 high school football all-star team, which had three players from ...

Opportunities go by the wayside for Lady Bisons

BRIDGEVILLE — The chances were there. The goals weren’t. Bedford’s girls soccer team saw its quest for a ...

SOMERSET — Bedford’s goal differential against its girls soccer opponents was out of sight before the defending ...