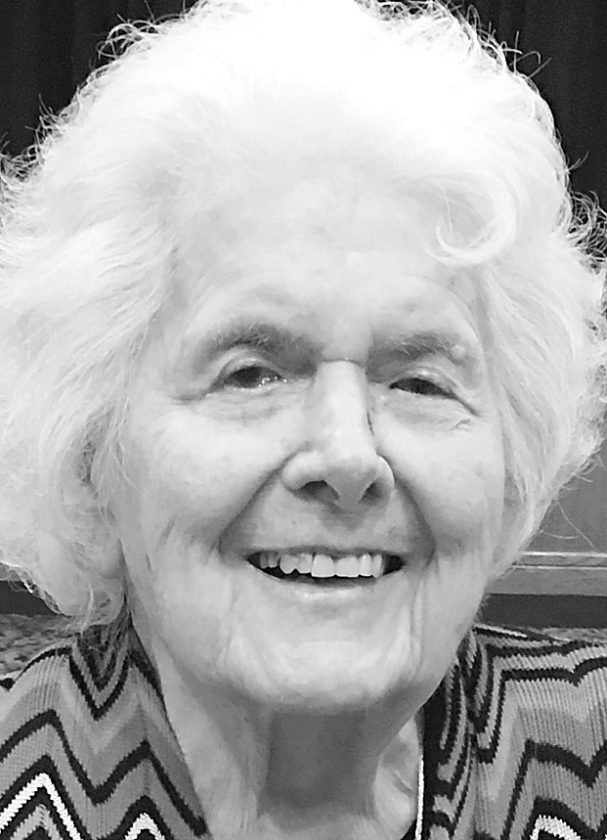 She is survived by a son, John Quay of College Park, Md.; two daughters, Cora Quay of Doylestown and Martha Quay Laird (Scott) of Wayne; five grandchildren and six great-grandchildren.

Alice’s sense of call to her Christian faith, combined with her kind heart, led her to a life of active volunteering in her church and community. She believed such work, however humble and simple, could make a real difference.

Alice was one of the founding parents of The Arc of Blair County in 1954, and their persuasive work with the Altoona School Board led to educational opportunities for the mentally challenged long before the federal mandate of 1975. She later served as The Arc board president. She was also a former member of the Blair County MHMR Board, a chair member of Family Support Services Council, a member of the Foster-Grandparent Advisory Council and a volunteer with Contact Altoona.

Always active in her church, she taught Sunday school for many years and expanded that teaching to religious education for the mentally challenged through the Ecumenical Conference of Greater Altoona Religions Nurture Program. She was one of the first female elders at the former Broad Avenue Presbyterian Church (1972) and then in 1999, at the age of 85, served as the Moderator of Huntingdon Presbytery. She was recognized by the whole Presbyterian denomination (PCUSA) as a 1992 recipient of the “Women of Faith” award and in 2004 was again recognized for her years of loving volunteer service to the Hollidaysburg Presbyterian Home.

A private family graveside service, led by Pastor Dennis Braun, will be held on Monday, Aug. 3, 2020, at Alto-Reste Park. Due to COVID-19 restrictions, a memorial service for Alice will be in the form of a video memorial service. If interested in viewing this service, leave an email message at alicequaymemorial@gmail.com, and a family member will respond with the start date of when the video service will be ready for viewing.

Memorial donations can be made to The Arc of Blair County, 431 Jackson Ave., Altoona, PA 16602, or online at www.thearcblair.org.

Arrangements are by The Stevens Mortuary Inc., 1421 Eighth Ave., Altoona.

Condolences may be offered at stevensfamilyfuneralhomes.com or Stevens Family Funeral Homes Facebook page.