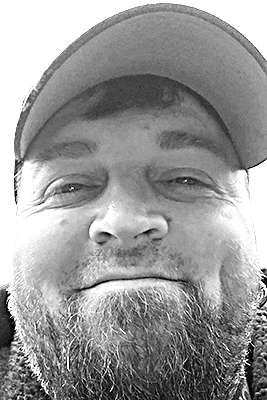 He was a 2004 graduate of Tyrone Area High School.

He was most recently employed as a cook at Cracker Barrel in Altoona and had also worked for Walmart Distribution Center, Bedford, and Cerveo, Pinecroft.

Theo enjoyed the Green Bay Packers, fireworks and working outside. He was a good dad.