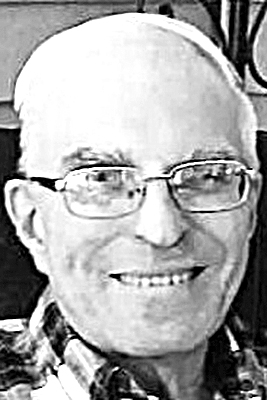 He was born in Findlay, Ohio, son of the late Harold and Loretta Lauck.

In addition to his parents, Elwood was preceded in death by his first wife, Debra Lauck; mother-in-law, Betty Douglas; brother-in-law, Everett Hughes; and grandson, Joshua Ritchey.

Elwood attended Lorain Community College before joining the U.S. Air Force and serving in Vietnam. He spent his career at Goodyear Tire and Rubber Co., retiring after over 40 years of service. In his free time, Elwood was a train enthusiast.

He had an elaborate train set at his home and always enjoyed watching the trains travel through the Cuyahoga Valley. He enjoyed traveling to the beach and Arizona. He was a kind, gentle person who will be dearly missed by all who knew him.

In lieu of flowers, memorial contributions may be made to Hospice of Summa.

To leave a special message for the family online, visit www.NewcomerAkron.com.