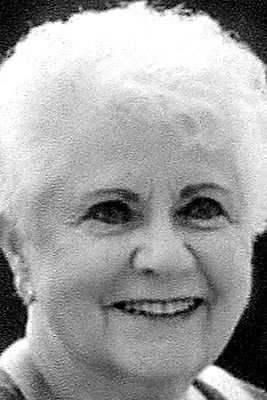 Rosella Ann Hammaker, 79, Altoona, passed away on Thursday after a brief illness.

She was born in Altoona, daughter of the late Ralph and Beatrice (Heller) Snyder. On Jan. 14, 1961, she married Robert Hammaker in Honolulu, Hawaii.

Rosella was a 1958 graduate of Altoona Catholic High School and retired from Skills of Central Pa. in 2015, after 26 years of service. Prior to that, she was a secretary for St. Mary’s Catholic Rectory/Church.

She was a member of St. Mark’s Catholic Church.

A funeral Mass will be celebrated at the convenience of the family. Committal will be held at Blair Memorial Park. Arrangements are by The Stevens Mortuary Inc., 1421 Eighth Ave., Altoona.

The family requests that contributions in Rosella’s memory be given to the Skills Foundation, 341 Science Park Road, Suite 6, State College, PA 16803.