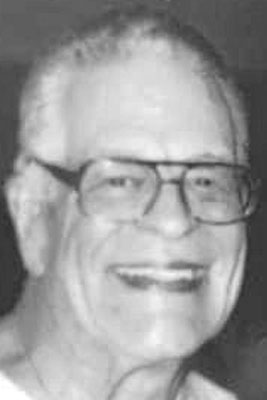 Surviving are a son, Terry (Theresa) Adelsberger, with whom he resided, of Clarksville, Md.; a daughter, Sherri (Henry) Fochler of Cranberry Township; five grandchildren: Elias and Alexendra Fochler and Christopher, Brooke and Jane Reinholtz.

He was preceded in death by a brother, William Scheirer; and a sister, Shirley Douglas.

Raymond was a 1951 graduate of Altoona Catholic High School and a U.S. Army veteran of the Korean War. He retired in 1995 from SKF as a master scheduler after 37 years of service.

Raymond was a true friend to his family and friends. “Pappy, you are truly one of a kind and will be missed by all of us.” “Dad, you will always be my hero.” Until we meet again.

Friends will be received from 3 to 7 p.m. Thursday, Feb. 20, 2020, at The Stevens Mortuary Inc., 1421 Eighth Ave., Altoona, where a vigil for the deceased will be held. A funeral Mass will be held at 10 a.m. Friday, Feb. 21, 2020, at Sacred Heart Catholic Church, Father Lubomir Strecok, celebrant. Committal will be held at Calvary Cemetery.

In lieu of flowers, memorial contributions can be made in Raymond’s name to the Alzheimer’s Association, Greater PA Chapter, 3544 Progress Ave., Harrisburg, PA 17110.