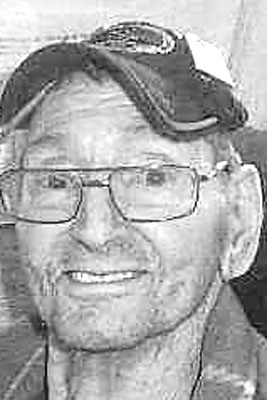 Bernard I. Gill, 83, a resident of Hollidaysburg Veterans Home, formerly of Altoona, passed away Monday at UPMC Altoona.

He was born in Hesston, son of the late Aden and Carrie (Corcelius) Gill.

Surviving are his companion, Janet M. Bickel; a son, Sean A. (Heather) Gill of St. Davids; a daughter, Christine E. (David) Flowers of Meade, Wash.; two grandchildren: Graci and Ella; a sister, Barbara Gill of Berlin Center, Ohio; and many nieces and nephews.

He was preceded in death by a sister, Shirley Albright; and two brothers: Richard and Gary Gill.

Bernard was a 1954 Huntingdon High School graduate and a U.S. Army veteran. He retired from Owens Corning Fiberglass as supervisor of production.

He was a member of the St. James Lutheran Church in Huntingdon.

At the request of the deceased, there will be no public funeral service. Arrangements are by The Stevens Mortuary Inc., 1421 Eighth Ave., Altoona.