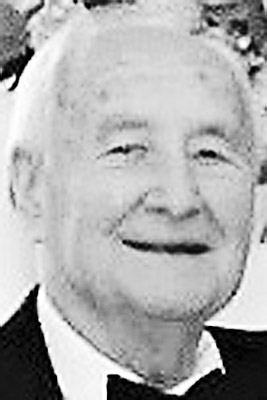 He was born, in Portage, son of Andrew and Mary Wargo Raptosh.

In addition to his parents, he was preceded in death by his spouse, Dorothy (Perich) Raptosh; and 10 siblings: Andrew Raptosh, Mary Havrilak, Paul Raptosh, Julia Afton, Anna Raptosh, John Raptosh, George Raptosh, Catherine Weshalek, Edward Raptosh and Stephen Raptosh. He was the last surviving son of his immediate family and he and all of his brothers were proud veterans.

He proudly served his country with the U.S. Navy as a helmsman on USS Ardent (MCM-12) during WWII.

He worked at the A&P as a produce manager for many years, and later with the Next Corporation, Holtz Division, where he was a mutual fund and stock broker until his retirement at age 85.

He was a member of the American Legion, post 430, and the Loyal Order of Moose, Lodge 131.