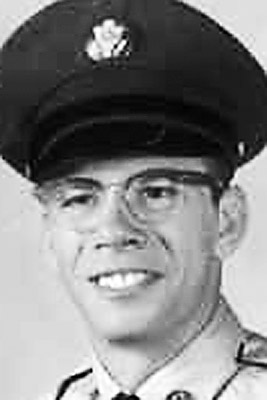 Surviving are four sons: David Servello and Michael Servello, both of Altoona, John Servello of Roaring Spring and George Servello of Hollidaysburg; many grandchildren and great-grandchildren; six brothers: Alvin, Eddie and Daniel, all of Altoona, David in Nevada, Donny of Pittsburgh and Bobby of Pinecroft; a sister, Darlene Johnson of Altoona; and many nieces and nephews.

He was preceded in death by a son, Timothy; and two brothers: Chucky and Bud.

George was a U.S. Army veteran and had been a baker for many years at Marhofer Bakery and later at Dunkin Donuts.

He was a former member of Bethany Lutheran Church. He was also a member of the American Legion.