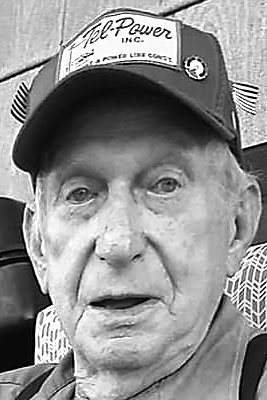 He was born at home in Canoe Creek, son of the late John and Nettie (Colbert) Estep. He married Ann Dietrick in 1972, and she preceded him in death in 2014.

He was preceded in death by two sons: Dennis and Rodney Sr.

He retired from Tel-Power after 33 years as a lineman. Ed was a member of the Allegheny Club, the American Legion Post 516 and the Frankstown Sportsmens Club.

Friends will be received from 11 a.m. to 1:30 p.m. Thursday, Jan. 16, 2020, at Sorge Funeral Home & Crematory Inc., Hollidaysburg, where a funeral service will immediately follow at 1:30 p.m., Pastor Tom Butler officiating. Interment will be at New Canoe Creek Cemetery.