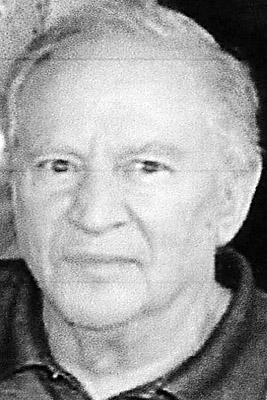 He was born in East Freedom, son of the late Chester and Mabel Dick.

Left to cherish his memory are his wife, the former Donna Pittman; two sons: Steven and wife, Laura, of Evergreen, Colo., and Darren and wife, Angela, of Canton, Ga.; five grandchildren: Alex, Ryan, Taylor, Christopher and Victoria; and two brothers: Carl and wife, Joan, of Virginia Beach, Va., and Darl and wife, Deborah, of Hollidaysburg.

Clair was a current member of Thomas Road Baptist Church in Lynchburg.

He served in the U.S. Navy for four years and worked for Verizon in Virginia Beach, Va., for 31 years.

A memorial service will be held at the convenience of the family.