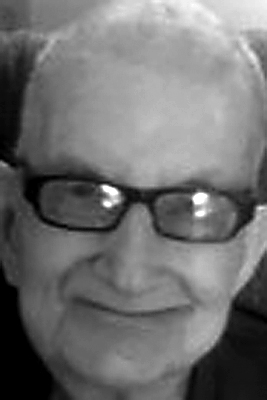 He retired from the environmental services department at Altoona Hospital after 28 years of service. He attended First Baptist Church, Altoona. Joe enjoyed WWE wrestling, building models and was a train enthusiast.

Joe was a one-of-a-kind soul, and God blessed him with 91 years to spread his love, joy and humor. We all have many, many happy memories and humorous moments with him. His fast-talking, fast-walking, silly songs and love of dogs is known by many. He was a teacher to many without knowing it, and a wonderful example of how to love your family and people in general.

He will be missed tremendously.

In lieu of flowers, donations may be made to the funeral home for funeral expenses.