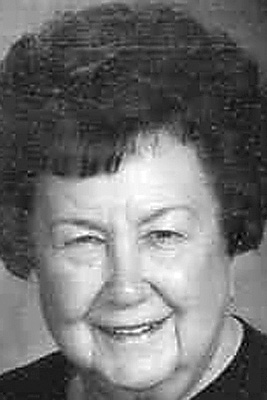 She was preceded in death by a daughter, Susan Calderwood; and two brothers: William and Herman.

Eleanor was a 1944 graduate of Altoona High School. She was a veteran of the U.S. Naval Reserves and had retired as a proofreader from the Altoona Tribune and the Altoona Mirror.

She was a member of St. Mary’s Catholic Church in Altoona.