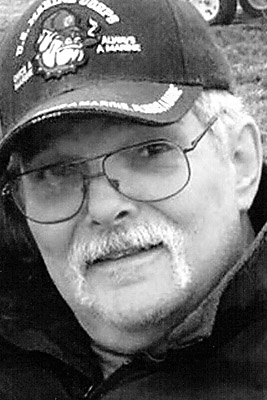 Dean T. Papadeas, 71, Duncansville, died peacefully on Monday, with his family at his side after a battle with cancer.

He was preceded in death by a great-grandson, James David Maugle.

Dean was a 1966 graduate of Altoona High School. He served in the U.S. Marine Corps during the Vietnam War. He also served with the U.S. Air Force. He retired in 2004 as a police officer from the City of Altoona, after 24 years of service.

He was a member of Holy Trinity Greek Orthodox Church, Altoona. Dean was also a member of the Veterans of Foreign Wars, Marine Corps Shooting League and the Fraternal Order of Police.

Dean enjoyed spending time with his family and his dog, Charlie, and shooting.