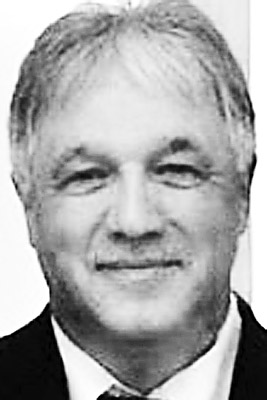 He was born in Altoona, son of the late Alfred James Sr. and Regina Mary (Thompson) Stanslaw. On Oct. 7, 1999, he married his wife, Cathy.

He was preceded in death by a sister, Linda Patterson Simpson; a brother, Gary Patterson; and a stepson, James Shawley.

Al was a 1977 graduate of Hollidaysburg Area High School. He was employed at the Pennsylvania Department of Transportation for 38 years.

Al enjoyed riding in his side by side, spoiling his grandchildren and going to flea markets.