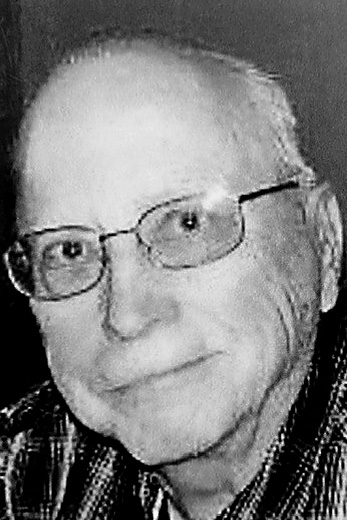 He was born in Canton, Ohio, son of the late Harold and Loretta

Father Vance was a graduate of Altoona High School in 1944. After completing his seminary studies, he entered the U.S. Air Force as a chaplain in January 1952, and served for over four years on active duty. He was honorably discharged in 1956, and converted to the Episcopalian Church. While serving as pastor of St. Anne’s Episcopal Church in Tifton, Ga., he entered the Georgia National Guard in 1958. He volunteered to return to active duty with the U.S. Army in 1962 and served again as chaplain until November 1971. He was in the Ready Reserve until his retirement in 1986, attaining the rank of Lt. Col. Among his honors are the Bronze Star, Meritorious Service Medal and the Vietnam Service Ribbon. In 1971, Father Vance was called as rector of Trinity Episcopal Church in Tyrone and served there until his retirement in 1986.