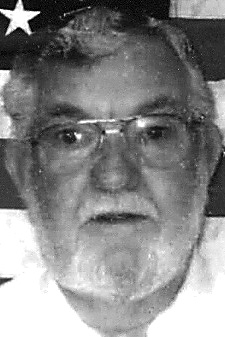 George William Morrow, 86, Bellwood, went to be with his Lord on Wednesday evening at his home.

He was preceded in death by an infant son; and three sisters: Marie Benn, Alverta Lovell and Beatrice Myers.

George was a U.S. Army veteran having served during the Korean conflict. He retired as an assistant manager of the material department at Conrail, Juniata, after 43 years of service and he also served as deputy game warden for more than 24 years.

George’s greatest joy was the great outdoors where he enjoyed hunting, fishing and trapping. He loved telling his stories about his outdoor adventures to his buddies, and everyone was his “buddy.” He also shared great joy at his church, Altoona First Southern Baptist, and especially with his family. Although George suffered with dementia in his later years, he had a good life with two good wives.

In lieu of flowers, contributions in George’s memory may be made to Altoona First Southern Baptist Church, 903 N. 4th St., Altoona, PA 16601.