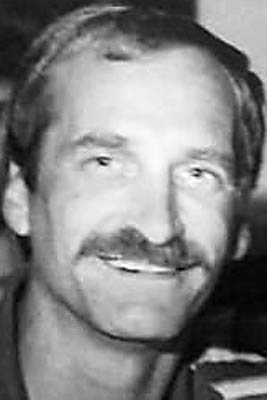 On Wednesday, July 10, 2019, Stephen L. Porter, 70, was called home to heaven after a lengthy battle with cancer. He passed at his home in Juniata surrounded by his devoted family.

He was preceded in death by his oldest sister, Laura Ann Gipe (Allan Gipe).

Stephen graduated from Altoona High School in 1966. He spent many years employed by the Central Blair Recreation Commission, where he made lifelong friends.

Stephen was a lifelong baseball fan and he spent many years committed to the sport by coaching several area youth teams. Through his coaching, Stephen was influential in shaping the lives of several young men. Stephen considered these young men his adopted sons and loved them as his own. The Porter family is eternally grateful for their love and support throughout his illness. Stephen was a blessing to all who had the pleasure of knowing him. He will be dearly missed.

A celebration of life ceremony will be held from 4 to 7 p.m. Saturday, July 13, 2019, at The East Juniata Community Center, 1608 N. Fifth Ave., Altoona. Arrangements are by Mauk & Yates Funeral Home Inc., Juniata.