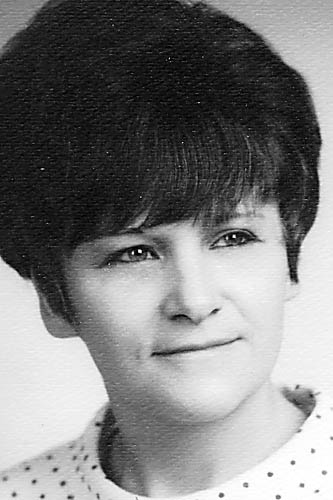 Shirley Stoyanoff, 79, Tyrone, passed away Thursday morning at her home.

She enjoyed spending time with her family, especially her children, grandchildren and sister. She loved animals and caring for them, especially German shepherds and she volunteered for 16 years at the Central Pennsylvania Humane Society.

Friends will be received from 2 to 4 and 6 to 8 p.m. Wednesday, May 22, 2019 at Mauk & Yates Funeral Home Inc., Juniata. Interment will be made at Blair Memorial Park Cemetery.

In lieu of flowers, memorial donations may be made to the Central Pennsylvania Humane Society, 1837 E. Pleasant Valley Blvd., Altoona, PA 16602.