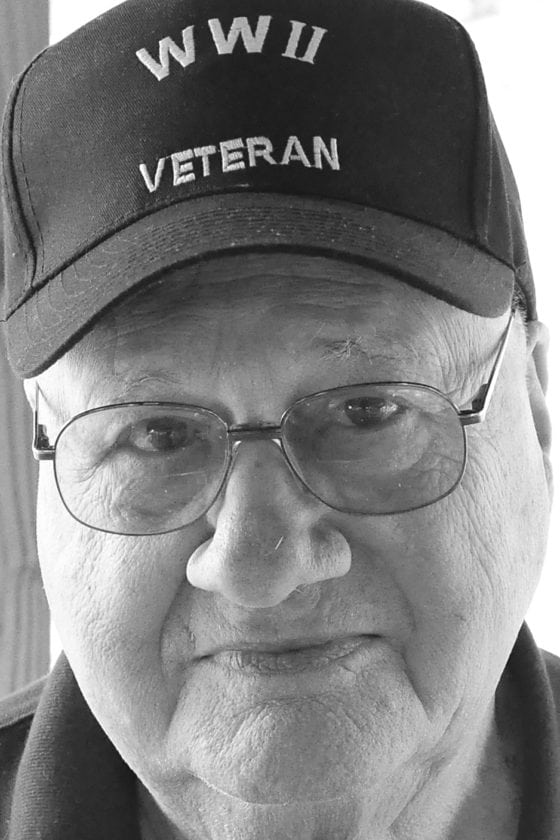 Surviving are three daughters: Sharon Probst and husband, Howard, of Williamsport and Linda Ellenberger and husband, Roy, and Barbara A. Seeger and husband, Greg, all of Warriors Mark; a son, Frederick A. Jr. and wife, Teresa, of Fairbanks, Alaska; eight grandchildren: Kyle Probst, Amy Page, Jennifer and Jacob Ellenberger, Robert and Christopher Bressler and Ryan and Logan Seeger; 11 great-grandchildren; and a sister, Joanne Nulton of Bellemeade.

He was preceded in death by four sisters: Dorothy, Raymalee, Patricia and Nancy; and two brothers: William and John.

In 1942, Fred was a member of the unbeaten Tyrone High School football team, and it was noted in the newspaper at the time that he was one of the greatest running backs in Golden Eagle history. He was a U.S. Army veteran and served during WWII as a staff sergeant with the 60th Infantry in Central Europe. In 1990, he retired as a fork truck driver for Westvaco Corp., Tyrone, after 42 years of service.

He was a member of Howard Gardner American Legion Post 281, Tyrone, and the Tyrone Hookies. He was inducted into the Tyrone Monogram Hall of Fame in 2001.

Friends will be received from 10 until the 11 a.m. funeral service on Friday, June 1, 2018, at Feller Memorial Home, Tyrone, the Rev. Carl A. Schmidt officiating. The Tyrone Honor Guard will accord veteran’s honors at the service. Interment will be held afterward at Blair Memorial Park, Bellwood.