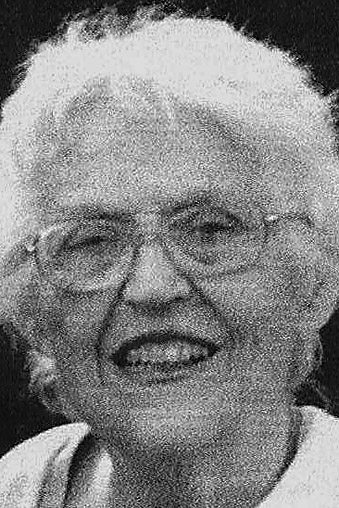 Carolyn A. Hoover, 76, Warriors Mark, died Monday at her residence.

She was preceded in death by two brothers: William and Daniel Thomas.

She was a member of St. Matthew Catholic Church, Tyrone.

She loved her family and her church. She enjoyed farming with her husband, going on bus trips with her friends at Walmart, canning, gardening and country western shows.

Friends will be received from 2 to 4 and 6 to 8 p.m. Thursday, March 1, 2018, at Feller Memorial Home, Tyrone. A funeral Mass will be celebrated at noon Friday, March 2, 2018, at St. Matthew Catholic Church, Tyrone, Father Jozef Kovacik celebrant. Interment will be at Oak Grove Cemetery.