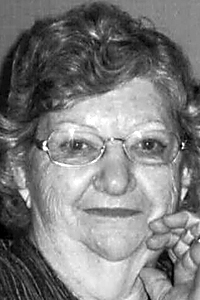 She was preceded in death by two sisters: Thelma and Audrey; a brother, Percy; and a son, Dennis.

Madeline was a member of the Birmingham Presbyterian Church. She enjoyed reading, crocheting and sending and receiving cards.

Friends will be received from 10 a.m. until the noon funeral service, Saturday, Jan. 21, 2017, at Feller Memorial Home, Tyrone, the Rev. Ernie Walls officiating. Interment will be at Blair Memorial Park.