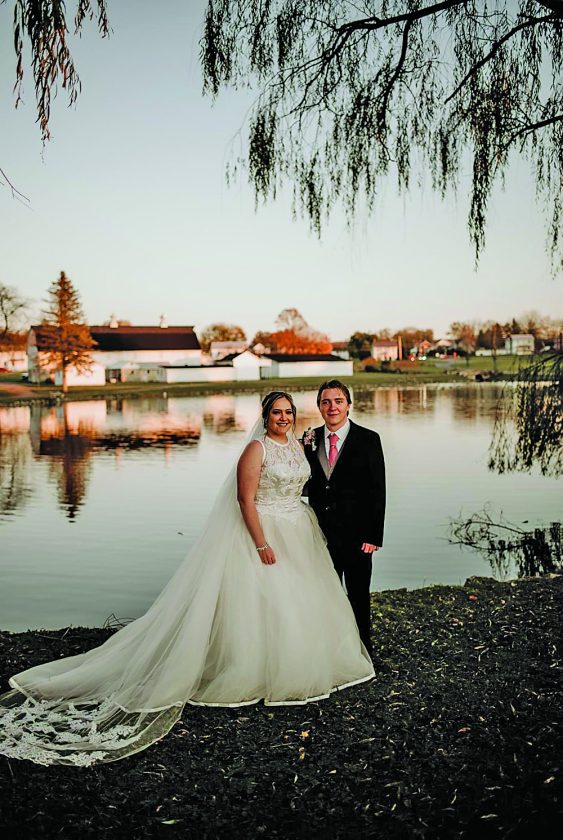 The bride is the daughter of Dennis and Angela Conley of East Freedom.

The bridegroom is the son of Albert Blair of Chambersburg and Ronda Dively of East Freedom.

Gianna Cleveland was the pianist.

Cassie Pierce served as matron of honor, and Sasha McCreary was bridesmaid.

Jada Conley was the flower girl.

Nate Krampen and Will Lash were ushers.

Mason Conley was the ring bearer.

The reception was held at Southern Cove Rod and Gun Club, New Enterprise.

The couple went on a wedding trip to Nassau in the Bahamas.

They live in East Freedom.

Mr. and Mrs. Dively are both 2016 graduates of Claysburg-Kimmel High School and 2017 graduates of Bradford School of Business, Pittsburgh, with an associate’s degree in accounting.

The following people have made filings in U.S. Bankruptcy Court in Pittsburgh. Chapter 7 involves selling assets ...