KABUL, Afghanistan — A suicide-bomb blast ripped through a wedding party on a busy Saturday night in Afghanistan’s capital and dozens of people were killed or wounded, a government official said. More than 1,000 people had been invited, one witness said, as fears grew that it could be the deadliest attack in Kabul this year.

Interior Ministry spokes­man Nusrat Rahimi told The Associated Press the attacker set off explosives among the wedding participants. Both the Taliban and a local affiliate of the Islamic State group carry out bloody attacks in the capital.

The blast occurred near the stage where musicians were and “all the youths, children and all the people who were there were killed,” witness Gul Mohammad said. One of the wounded, Mohammad Toofan, said that “a lot of guests were martyred.”

Officials were not expected to release a toll until today.

“There are so many dead and wounded,” said Ahmad Omid, a survivor who said about 1,200 guests had been invited to the wedding for his father’s cousin. “I was with the groom in the other room when we heard the blast and then I couldn’t find anyone. Everyone was lying all around the hall.”

Outside a local hospital, families wailed. Others were covered in blood.

The blast at the Dubai City wedding hall in western Kabul, a part of the city that many in the minority Shiite Hazara community call home, shattered a period of relative calm. 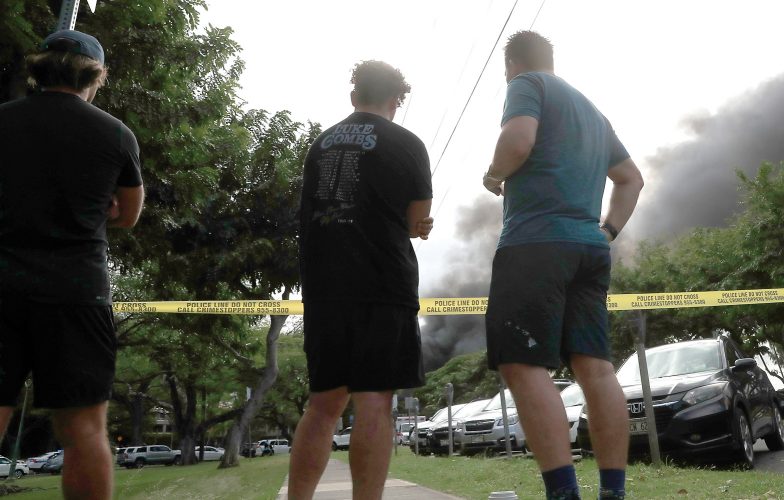