Davis allegedly had role in getting gun, planning attack

HOLLIDAYSBURG — Second-degree murder, robbery and related offenses filed against a fourth teenager in the Feb. 25 shooting death of 15-year-old Devon Pfirsching are being forwarded to Blair County Court.

Davis and three additional teenagers, Owen Southerland, 16, Logan Persing, 16, and Damien Green, 15, were charged earlier this year after Pfirsching was fatally shot on Feb. 25 on the 100 block of Fourth Avenue.

It’s believed that Davis was at home on the night of the fatal shooting, Altoona Police Detective Sgt. Terry Merritts testified Wednesday.

But an investigation into the shooting, Merritts said, revealed that Davis had a role in planning the robbery and in acquiring the Glock handgun that Southerland allegedly used to fire the fatal shot.

Defense attorney Scott N. Pletcher acknowledged a cellphone photograph of Davis holding the Glock, used in support of firearm offenses filed against Davis. Pletcher, when questioning Merritts, tried to suggest the photograph was evidence that Davis held the firearm for “a brief amount of time.”

But additional evidence, according to District Attorney Pete Weeks, reveals that it was Davis who “brokered a deal” to acquire the gun.

And it was Davis, Weeks said, who through text messages with the other defendants, offered advice on how to carry out what was planned as a robbery.

“Even though he wasn’t present, he can be held accountable,” Weeks said.

Pletcher also asked Merritts if the Glock handgun was recovered, and Merritts said no. But police did find a round without its casing, Merritts said.

DeAntonio convened the preliminary hearing in a courtroom at the Blair County Courthouse where plastic shields have been put up as a measure to reduce the potential for coronavirus exposure. The hearing also involved the use of video transmissions, which permitted Davis to remain in prison instead of being brought to the courtroom. His family also watched video transmissions of the proceedings.

Because of audio difficulty associated with the video transmissions, the preliminary hearing started nearly an hour after what DeAntonio identified as its scheduled start time. 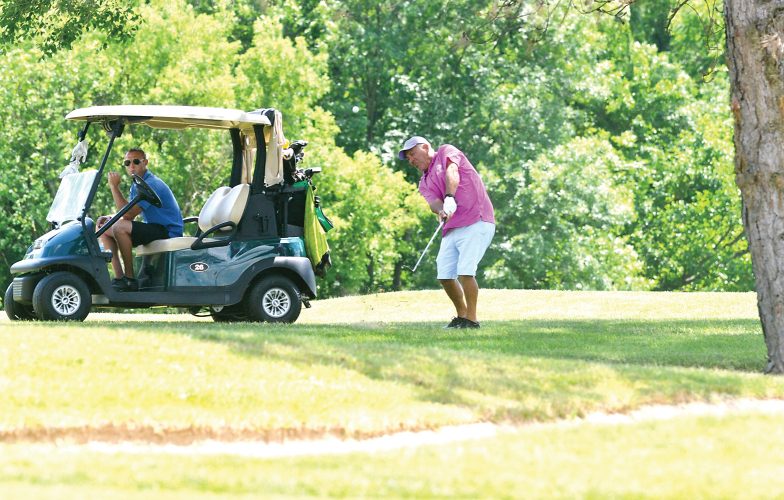 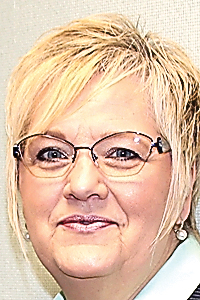