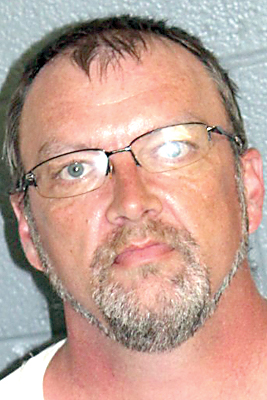 Two people are in jail after a search of an Allegheny Township motel early Saturday allegedly turned up cocaine.

Donald L. Feathers Jr., 42, and Courtney A. Haddock, 29, both of Altoona, were taken into custody Saturday morning after Allegheny Township police served a search warrant at the pair’s room at the Budget Inn, 885 Old Route 22, and found 1¢ ounces of cocaine, according to the charges.

A field test of the white, powdery substance came back positive for cocaine and overall, cops seized about 1.5 ounces.

Police said Feathers claimed it was “not real” and said it was a joint supplement he bought at a pharmacy. When confronted with the scales and packaging materials, Feathers allegedly said he sold the powder as drugs. 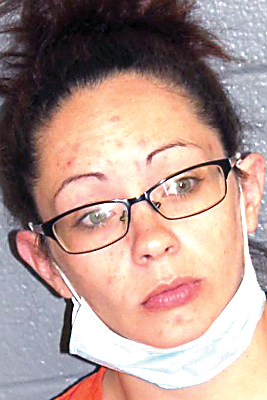 Haddock claimed she only had marijuana and a pipe and had nothing to do with the white powder.

Feathers and Haddock face felony and misdemeanor drug charges were arraigned Saturday morning by Magisterial District Judge Ben Jones. Bail for each was set at $15,000 cash and both remain in Blair County Prison with a preliminary hearings set for Thursday.