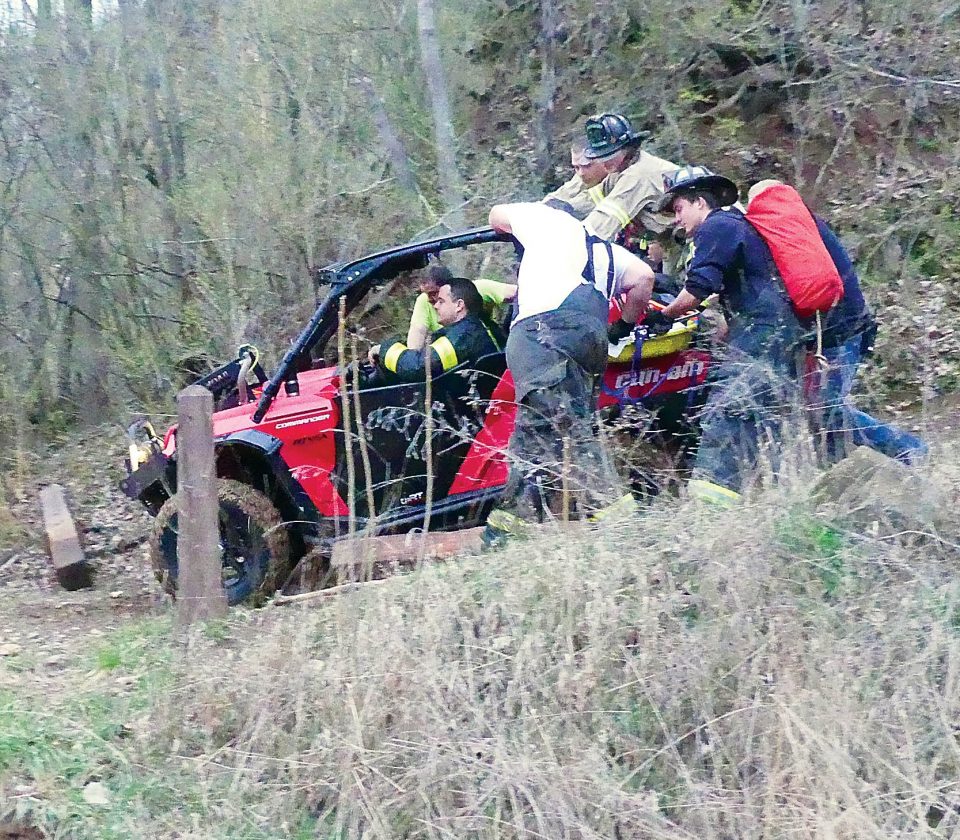 Rescuers bring an injured hiker out of the woods at Chimney Rocks Park in Hollidaysburg on Wednesday evening. Rescuers had to scale down a 400 foot slope to bring the woman to an upper trail with a rope. Mirror photo by Rick Boston

HOLLIDAYSBURG — An injured hiker was rescued from a Chimney Rocks Park trail on Wednesday evening.

Crews from Hollidaysburg, Duncansville, Geeseytown and Allegheny Township used a “rope haul” system to scale about 400 feet down the hill to bring the woman to an upper trail, where an ATV was waiting to transport her out of the woods to a waiting ambulance.

Three men who were hiking in the same area as the injured hiker said the trail, known as the “uneven trail,” was muddy, extremely slippery and steep.

Rescuers brought the hiker out of the woods about 7:30 p.m. and transported her to the hospital. 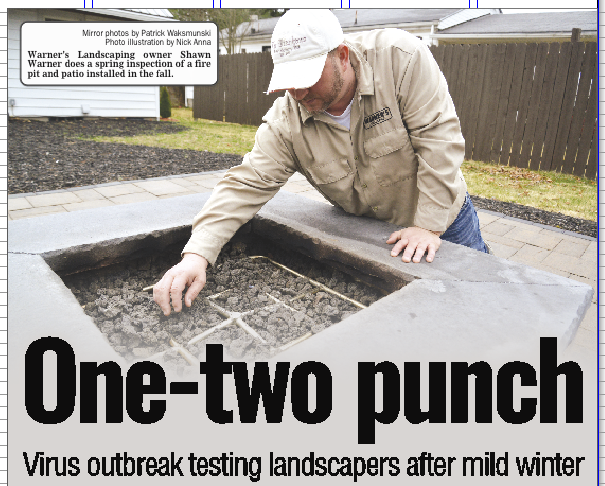