A city woman faces charges after police say she was found in a parked car with drugs.

Mary L. Biddle, 36, of 329 Third Ave., was awake about 2 p.m. Friday when Altoona police showed up outside her house, where a 911 caller had reported she had been sitting, slumped over in a car for hours.

According to charges filed by Altoona police, when she was asked by Altoona police Patrolman Garrett Trent to step out of the car, a prescription pill bottle was spotted in the car door. Biddle said it was her prescription methadone and it contained a red liquid. Police said it was not in its proper packaging and Biddle said she splits her dose and that is how she stores the second half of her dose.

As Biddle looked through a small backpack for her identification, police could see prescription bottles full of pills. After Biddle agreed to a search, police allegedly turned up two small bags of methamphetamine along with 89 50-mg hydroxyzine capsules, more than 100 gabapentin pills, three clonazepam pills, a used methamphetamine pipe, an electronic scale, 17 unmarked pills and 2 smoked marijuana cigarette ends, according to police.

Police allegedly found messages on Biddle’s phone about selling gabapentin pills and when questioned, she allegedly admitted she was trying to sell pills.

Biddle faces felony and misdemeanor drug charges and remains free on an unsecured $30,000 bond. A preliminary hearing is slated for April 15 at Central Court.

PSU vowing to save season

A federal magistrate judge has dismissed a civil rights lawsuit filed by a former inmate of the Blair County ... 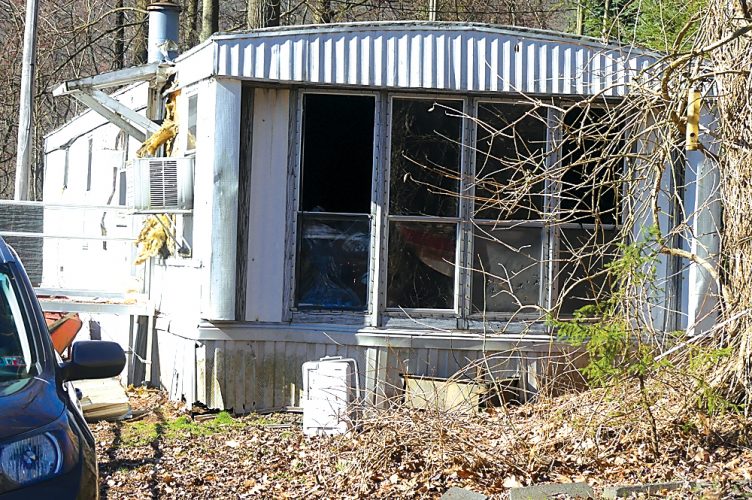 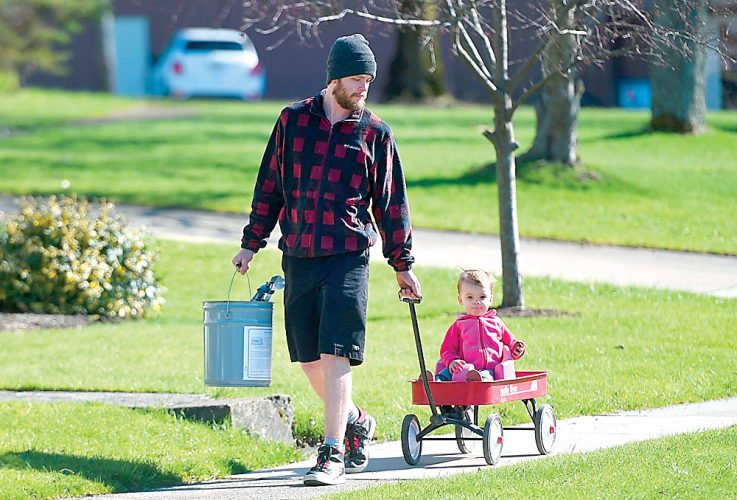 Beginning today, the Mirror is launching a new digital subscription service on altoonamirror.com. All daily ...