A former employee of Appvion faces charges he stole close to $200,000 in industrial and computer equipment from the Roaring Spring paper mill.

Chad G. Morningstar was arraigned Friday on six theft-related felony charges stemming from a Roaring Spring police investigation into the 46-year-old Saxton man’s alleged stealing of items from the plant.

According to the charges filed before Magisterial District Judge Andrew Blattenberger, Roaring Spring police, along with state police in Bedford, recovered $136,893.68 worth of stolen items from Morningstar’s SUV, home and garage during a search on Dec. 13, the same day police confronted him at the Roaring Spring plant. Police allege eBay records revealed Morningstar’s sales of items in 2019 up until December totaled $45,345.11.

When police showed up at the plant on Dec. 13 to question Morningstar, he initially said he had gotten “take out slips” — slips that can be filled out for old items that were to be scrapped — and had taken home some items.

As police confronted him with more evidence, Morningstar allegedly told officers he may have taken some things without getting slips for them.

Morningstar allegedly admitted he knew he shouldn’t have taken the items and when asked why he did it, he told police he was disgruntled by the handling of his stock options and retirement by the company. Police escorted Morningstar from the plant on Dec. 13 so he could go to his home, where state police were waiting with a search warrant. On his way out, his company ID badge was confiscated by Appvion human resources staff, police noted.

Police indicated Morningstar was cooperative with officers during the search of his home and garage and showed police where suspected stolen items were located. Police said items were in several rooms of the home, Morningstar’s SUV and in his garage. They were taken and inventoried before Appvion staff cross-referenced each item to see if any had a take out slip associated with it. Police said that task was completed by the end of December and no item had a slip connected to it.

The investigation started when an electrical tech at the plant couldn’t find a part and turned to eBay to look for it. Police said the employee found the exact part he needed and noticed the seller, ivie1254, was located in Roaring Spring.

Police were contacted June 20 by the plant’s management who suspected Morningstar of selling items under the eBay user name ivie1254. Police spent the next several months gathering evidence to connect Morningstar to the account and to the theft of particular items at the plant he had ordered through the company’s purchasing system that were turning up for sale on eBay.

One such item was an electrical component valued at $700 that was found for sale on ebay by ivie1254 in late September, police noted in the charges.

Investigators Cpl. Lance Morris and Lt. Travis Clowson noted in the charges that the $45,345.11 brought in from Morningstar’s eBay sales may not reflect the actual loss to the company and that the amount will be amended pending a complete review of the sold items by the company’s maintenance supervisor.

Morningstar, who had no attorney listed in court records, was released Friday on an unsecured $50,000 bond. He is scheduled to appear in Martinsburg District Court on Feb. 6 for a preliminary hearing on the charges. 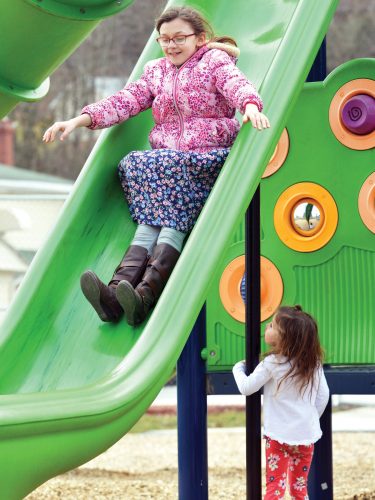