Lynn serves on B-A school board 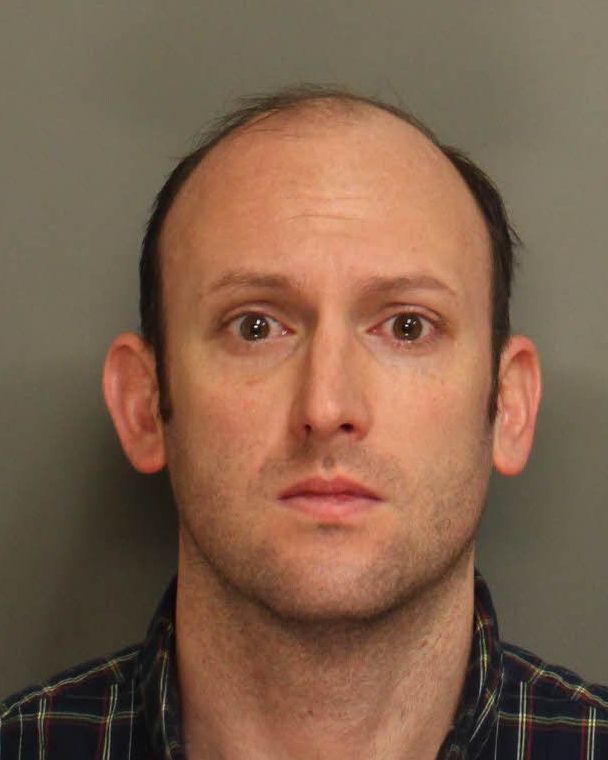 What the arrest of one of its school board members on felony drug and stolen gun charges means for the Bellwood-Antis School District remains unknown.

“Jason Lynn’s alleged actions do not reflect the values of our community, district or our School Board of Directors,” Superintendent Thomas McInroy said Tuesday. “We have been in contact with our solicitor and are working through this issue. The district reserves the right to take appropriate action as we learn more about the charges and any possible legal ramifications.”

A member of school board since December 2017, Lynn was arrested by Altoona police Sunday and faces a list of charges after police allegedly seized methamphetamine, cocaine, heroin and stolen guns from two vehicles and Lynn’s home in Bellwood.

He remained in Blair County Prison on Tuesday with bail set at a total of $200,000 in a total of three cases filed in Altoona and Tyrone.

Jen Dambeck of Beard Legal Group, district solicitor, said at Tuesday’s school board meeting there is very little the board can do to remove a member because it is an elected position, but she said the administration would ask Lynn to resign. She also cited Section 319 of the school code which says a position can be declared vacant if a board member misses two consecutive meetings.

According to police, a woman who told cops she had borrowed Lynn’s car was stopped by Altoona police about 1 a.m. Saturday. After the woman told officers there were guns in the trunk, along with a safe that possibly contained a stolen handgun, police searched the vehicle and allegedly turned up a stolen shotgun and three other long guns.

Lynn was arrested Sunday after Altoona police pulled him over in another vehicle on Broad Avenue.

Lynn allegedly had a small bag of methamphetamine in his pocket and a backpack in the vehicle allegedly held 1.7 ounces of meth and an ounce of cocaine. An AK-47 and a .22 rifle were also in the vehicle.

A search of his home at 1200 E. Fifth St. allegedly turned up a stolen handgun, a packet of heroin, Suboxone, two amphetamine and dextroamphetamine pills, a small amount of marijuana, more methamphetamine, $2,806 in cash in a safe and four long guns, gun magazines and ammunition, according to the charges filed in Tyrone District Court.

Lynn ran unsuccessfully as independent candidate for state house seat in 80th District in 2014. At the time, he was a Norfolk Southern electrician. He is also an Army veteran, according to a story that ran in The Mirror in December 2013. He was previously married and has two children.

Attorney Patrick Fanelli is not involved in the case and does not represent the Bellwood-Antis School District, but the Blair County attorney does represent dozens of school districts. He said that in cases where a school board member is facing criminal charges, there is no automatic process for dealing with it from the standpoint of the school district because a school director is an elected official.

Fanelli said that while the state constitution does have a provision for removing elected officials from office, it’s very limited and rarely used.

“Generally, the courts don’t like to enforce them because they are in a real sense overturning the will of the people,” Fanelli said, adding that in cases where a school board member is accused of a crime, he or she often will resign. In cases where a case gets to court, Fanelli said, prosecutors often make resignation a part of the plea deal.

“In other cases, they’ve stayed on with no consequences,” Fanelli said, pointing out that voters eventually have the ultimate say.

Fanelli said the state school code does address removal of a school board member if he or she misses too many meetings, but he said he’s never seen that enforced.

Lynn’s charges bring with it the possibility of jail time, although at this time he is presumed innocent until proved guilty.

Lynn had no attorney listed for his case on Tuesday. He is scheduled to appear in Tyrone District Court on Jan. 28 for a preliminary hearing. Magisterial District Judge Ben Jones has recused himself from both of Lynn’s cases filed in Altoona, and the venue and dates of those hearings have yet to be determined.