Blair commissioners to get straight to work after oaths

Courtesy photo Chas Reed of Virginia was reunited with his cat, Selena, which was lost in Canonsburg for six months.

A truck driver sustained only minor injuries when his tractor-trailer jumped a curb and crashed into a house in Quakertown about 6:30 a.m. on Saturday. Officials spent Saturday morning trying to remove the bright red truck with a Coca-Cola logo on its sides from the twin home in suburban Philadelphia. Police said no one else was injured. The Associated Press 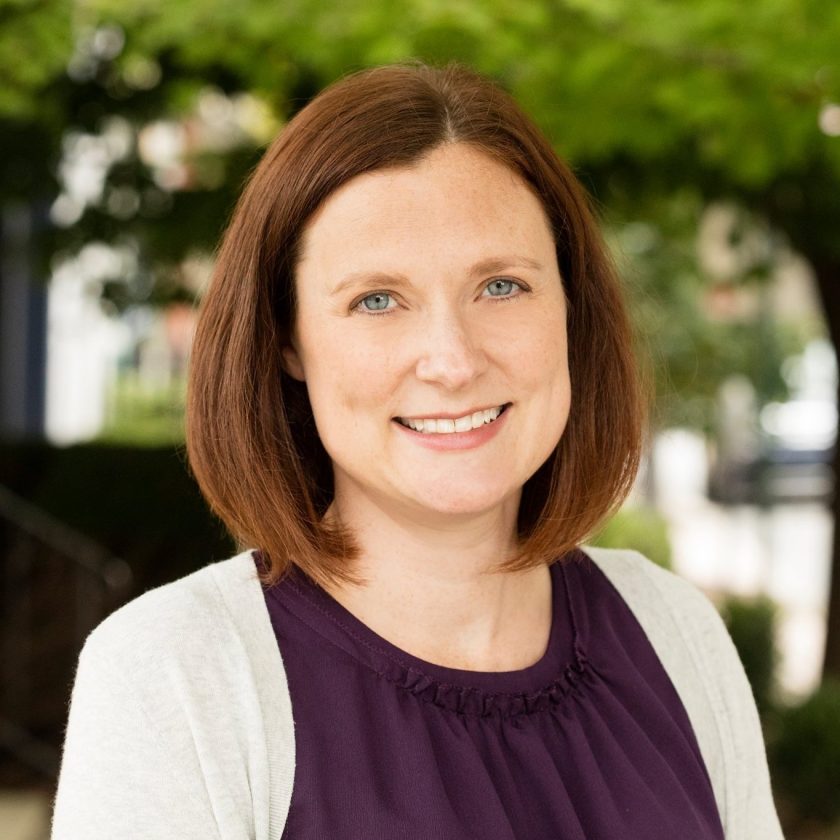 HOLLIDAYSBURG — Blair County commissioners will hold a reorganizational meeting at 2 p.m. Monday after being sworn into office during a morning ceremony at the courthouse.

The meeting, to be held in the public meeting room in the courthouse basement, will be the first time that re-elected commissioner Bruce Erb and newly elected commissioners Amy Webster and Laura Burke convene to address county business.

The meeting is open to the public, and time is allotted for public comment.

Based on an agenda posted on the county’s website, commissioners are expected during reorganization to elect officers, divide liaison duties with county departments and to vote on retention of current employees.

Commissioners are also expected during the meeting to name a board of assessment appeals, which is scheduled to hold its own reorganizational meeting at 3 p.m. in the assessment office’s conference room. 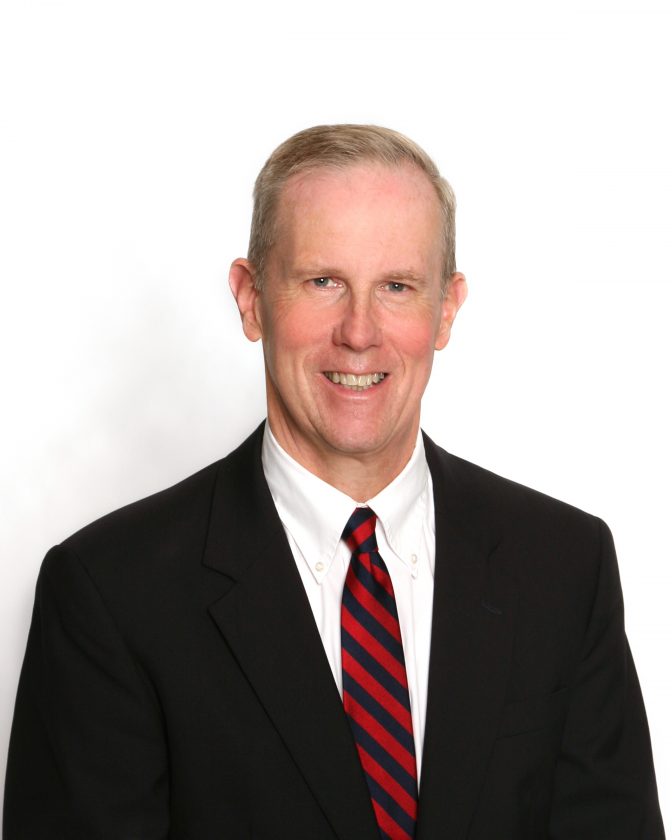 After the commissioners reorganize, the county’s retirement and salary boards are scheduled to reorganize at 2:30 p.m., followed by the county’s board of elections at 3 p.m. Those meet­ings will be held in the public meeting room in the courthouse basement.

Commissioners are also slated to meet at 10 a.m. Tuesday, their usual meeting time, to address staff requests and take related actions. That meeting will also be held in the public meeting room in the courthouse basement.

Draft agendas for the commissioners’ reorganization and Tuesday morning meeting can be reviewed at www.blairco.org. 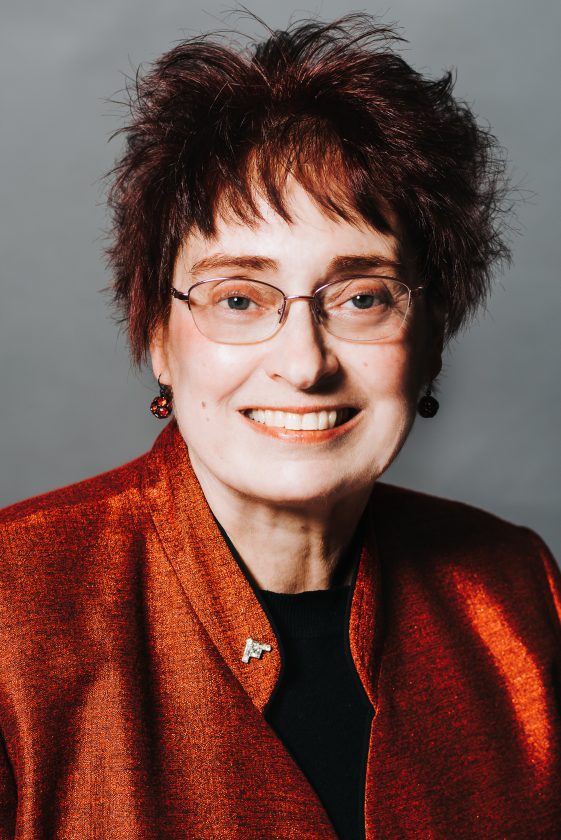