Reservations required for dining’s ‘busiest night of the year’ 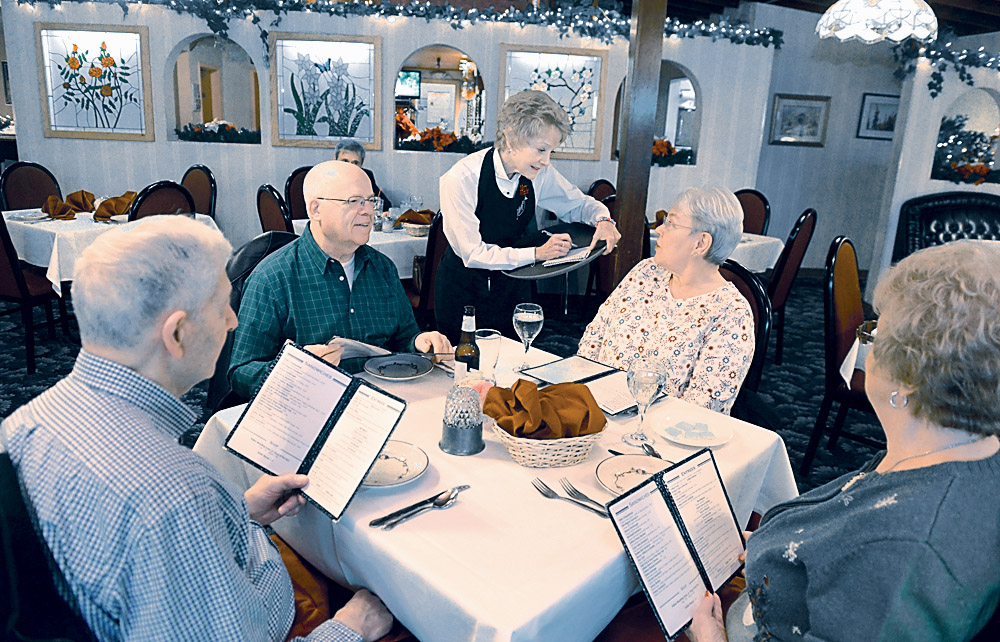 Local restaurants are ready for what they call their busiest night of the year — New Year’s Eve.

“It is our biggest night of the year. We refuse people — we can’t take care of everyone,” Taddei said. “A lot of the same people come back every year. We have some people who have been coming here since we opened 41 years ago.”

Taddei says he enjoys New Year’s Eve at the restaurant.

“I enjoy the people more than anything,” he said. “I am getting older, but I get the adrenaline going. It is a fun night.”

Pennsylvania ranked ninth among the 50 states in New Year’s Eve dining sales, according to Toast.

“We will have a New Year’s Eve buffet from 5 to 9 p.m. and will serve roughly 150. For the whole day, we expect to serve about 200 people,” General Manager Dennis Shreve said. “Our turnout has been pretty steady over the last three years, and that is a good thing. Reservations are required.”

General Manager Arley Hooder of Traditions Restaurant, Martinsburg, isn’t sure what to expect.

“It is usually a fairly good evening for us. Being on a Tuesday, I am not quite sure what to expect. We haven’t had New Year’s Eve in the middle of the week for a while. We may serve about 180 people.” Hooder said. “The week between Christmas and New Year’s Day has always been a very busy week for us; a lot of families are home and visiting and people are out and about.”

Finelli said New Year’s Eve dining out has changed over the years as law enforcement cracks down on driving under the influence violations.

“A lot people now go out early,” he said. “Years ago, they would stay late until the wee hours.” But now, Finelli said, “We are usually dried up by the midnight hour.”

“New Year’s Eve is the same for us. We have our regular clientele. We pick about 35 favorite items for our main menu for New Year’s Eve — the most popular dishes,” Taddei said.

“The prices are the same,” he said. “I don’t raise the prices for New Year’s Eve and never will.”

Schools ordered to remain closed until end of academic year

HARRISBURG (AP) —- Pennsylvania schools will remain shuttered for the rest of the academic year because of the ...

The Diocese of Altoona-Johns­town has announced plans to livestream Triduum services with Bishop Mark L. Bartchak ... 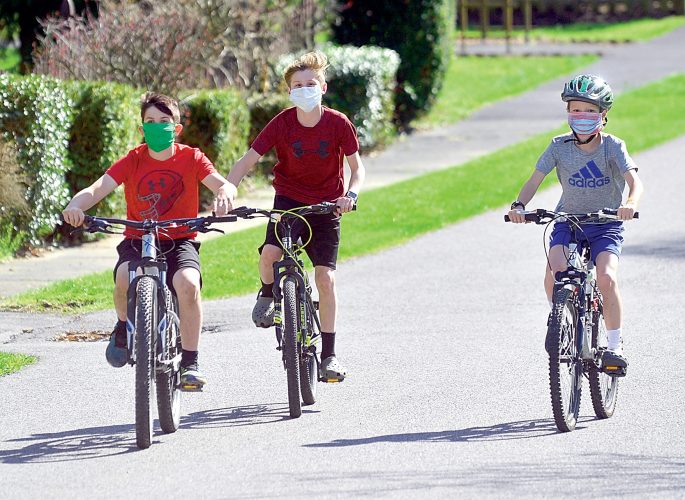 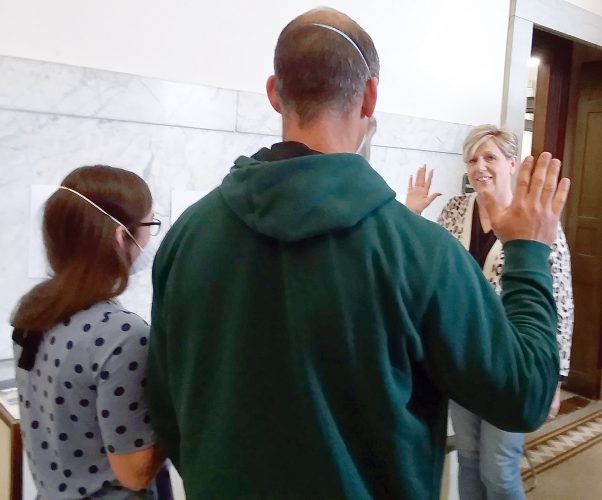 Roaring Spring teen is fourth in state Voice of Democracy

Raising local taxes is not the answer