Board halts work on offices

With a cadre of newly elected school board members sworn in, the board’s first order of business was to stop contractors hired last month by the previous board from moving forward.

Bids of about $1 million were approved in November by the previous board to renovate a new administration building at the former Investment Saving Bank building on Eighth Avenue.

New board member Frank Meloy made a motion Monday to notify all contractors involved to stop work — temporarily.

Meloy made the motion after he was unanimously appointed vice president moments earlier during the reorganizational part of the meeting. Sharon Bream, who won re-election last month, was appointed as president of the board.

“We need to do our due diligence. We need to make sure this is the very best use of $1 million,” Meloy said.

The board voted 5-3 to approve Meloy’s motion to halt the contractors. One member, Eric Haugh, abstained from the vote.

Meloy said he had concerns that the $1 million expense was not the best use of funds, considering the district faces multi-million dollar projected budget deficits that could threaten the district’s cash reserves in the future.

Meloy’s comments about “due diligence” rankled Hoover and Irwin Adams who had served on the previous board and approved the construction bids.

Irwin Adams told Meloy that due diligence had been done and renovating the ISB Bank as administrative offices was the most cost-effective route chosen from a variety of options months ago.

“Why should we incur more expense (by halting construction) when we’ve spent months looking at this,” she said.

The district does stand to incur some expense for halting the contracted work because the board will have to pay for costs incurred by contractors so far.

But foreseeing a change of board members, school district solicitor Carl Beard said Monday that he has specifically addressed a potential suspension of work with contractors.

Though Francis voted with Meloy, he asked for clarification that Meloy wasn’t proposing to throw away completely the current plans but only to reduce the cost.

“We own the building,” Francis said. It cost the previous board more than $700,000 to purchase it. “So you (Meloy) are saying, ‘what can we cut from the current plans to renovate it for $1 million.'”

Meloy agreed that was his aim.

Although Beard said litigation was not a likely consequence, he urged the board nonetheless to figure out the direction it wants to take as soon as possible, to be fair to contractors.

The board agreed to meet 8:30 a.m. Thursday with the project architect David Albright to discuss what can be done to cut costs of renovating the building.

Superintendent Charles Prijatelj said the contracted work is mostly for the roof and HVAC, some electrical and plumbing as well.

The move just looks bad on the school district, said Hoover, an incumbent from the previous board.

“We are saying to contractors, ‘yeah we said we’d pay you– but listen, we are on hold so don’t do anything else.’ They have mouths to feed and other projects to bid,” he said.

The public had a chance to weigh in on the issue. From the crowd of about 20 people at the meeting, Bill Ceglar went to the microphone. Ceglar served on the board for the last four years but lost re-election. He said the district is getting a bad reputation around contractors.

“I understand the board wants due diligence. You might be able to put off the contracts while you find ways to save a couple hundred thousand dollars, but damage to the school district has been done. Future contractors will submit higher bids for projects because they’ll know there could be problems and they might not get paid,” Ceglar said.

While the cost of the new administration building is debated, the approximate $88 high school building project is more than halfway complete, project officials confirmed Monday. 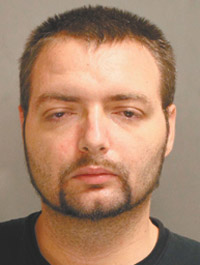 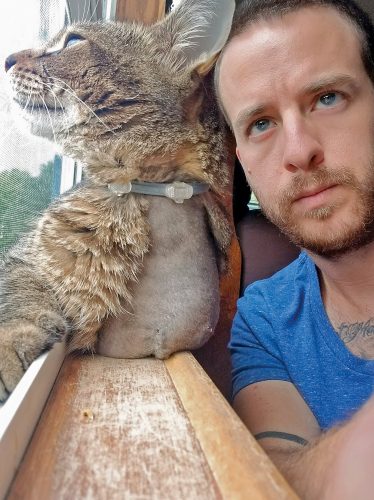 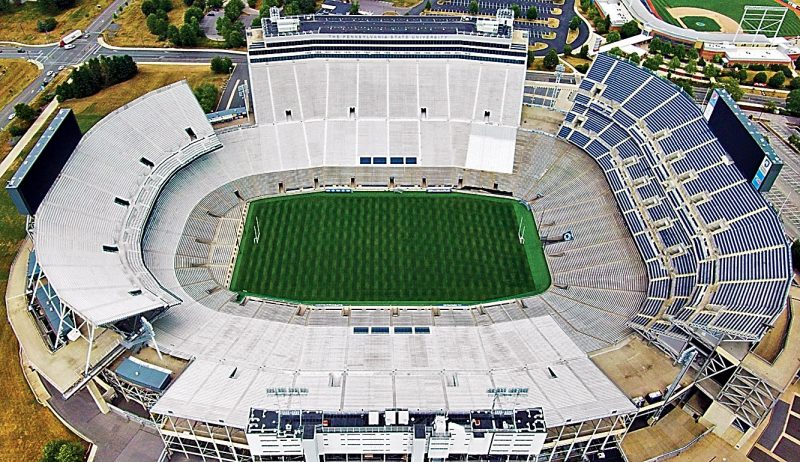