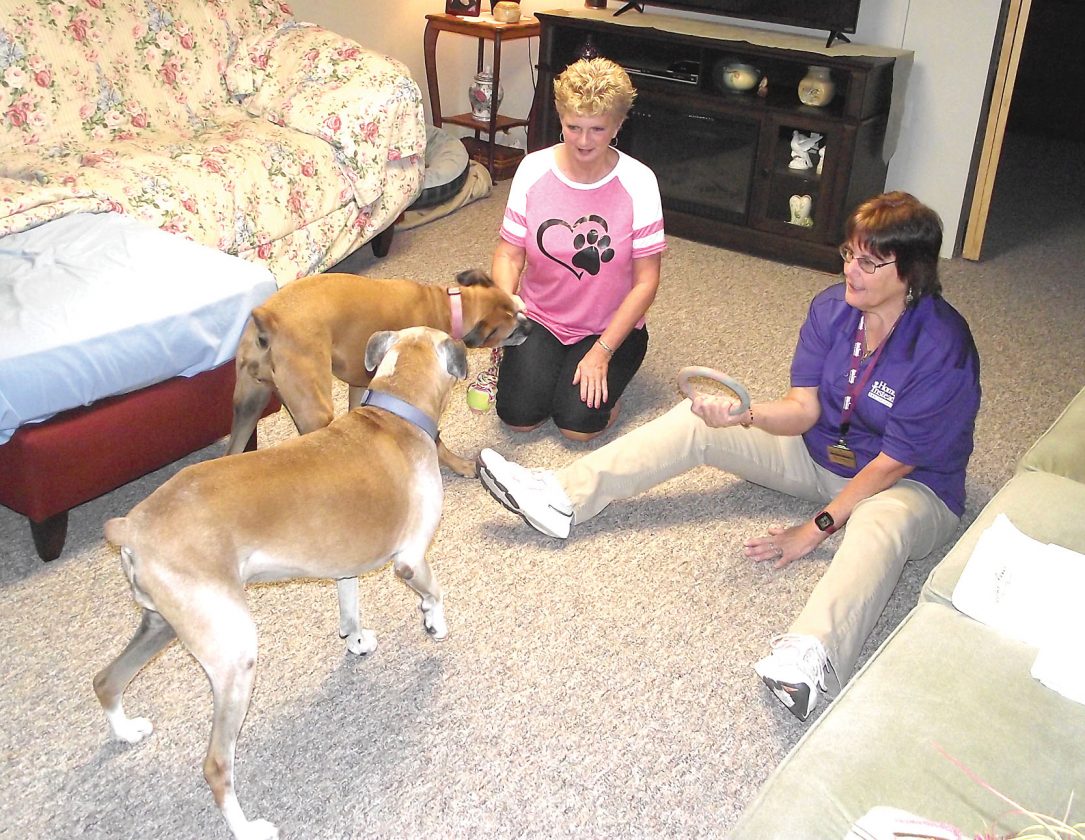 Social isolation is an increasingly common issue, with one in five Americans reporting they feel lonely. Seniors are especially vulnerable to these feelings, with nearly half saying they often feel lonely.

A recent survey by Home Instead Inc. found regular interaction with animals can help to reduce feelings of isolation and loneliness in older adults.

“While we recognize that pet ownership isn’t for everyone, we find that interaction with pets, even on a small scale, can have a big impact on older adults,” Theresa Zurilla, senior care expert and owner of the Home Instead Senior Care in Duncansville, said in a statement. “A simple act like petting a dog, holding a cat or watching a bird can bring so much joy to a senior who may be feeling lonely.”

Research has shown that interaction with pets, even if you don’t own them, engages seniors, said Ellen Montgomery, local Home Instead client care coordinator.

“It breaks the monotony of their lives. If they own pets, it gives them a purpose; it keeps them so much engaged. A lot of people with dementia forget their family, but not their dogs,” Montgomery said.

Additional survey results found that nearly half of older pet owners cited stress relief, sense of purpose and exercise as leading benefits to owning a pet.

Pets can also provide loving companionship for older adults who would prefer to age in place.

In fact, 82 percent of senior animal owners surveyed said they would not consider moving to a senior living community without their pet.

Carol and Bob Williams, independent living residents at Homewood at Martinsburg, have had their dog, Jennie, for five years. Carol said her dog is like family to Bob and her.

“It fills a gap. She is great company. Bob isn’t able to get out and do as much anymore so she is great to have around for him. Having Jennie keeps me active. I take walks with her several times a day, so it helps me to keep exercising. Not only does Jennie do something for us, I think that it helps other residents also.” Carol Williams said. “When I see people in assisted lifestyles or from the health care center out and about when we are walking, I always ask if they like dogs. If they do, I let Jennie visit with them. Some of them used to have dogs, and it just puts the biggest smile on their face.”

Jan Geller and her wife, Joanne Marquis, residents of Inglenook Apartments at Presbyterian Village at Hollidaysburg, have an 11-year-old Chihuahua named Bella.

“She was a rescue dog we rescued at 9 months. We always had rescued larger dogs, but now that we are getting older, we thought it would be smarter and easier to have a smaller dog,” Geller said. “She keeps us very active. She gives us a lot of comic relief. She does a lot of funny things. If we are taking a nap, she is there between us. She gives us lot of emotional support, all pets do,” Geller said.

Steve Feldman, executive director of the Human Animal Bond Research Institute, a nonprofit research and education organization, said there is a strong connection between heart health and pet ownership or interaction.

“Pet owners are more likely to get recommended levels of exercise, have lower blood pressure and experience reduced levels of stress. Pets have even been shown to aid in recovery after a heart attack,” Feldman said in a statement.

“Studies have shown that an animal will reduce anxiety and blood pressure for anyone, but especially an older person. Sometimes when an older person rescues an animal, it’s really that person that is saved. Animals bring joy to your life just be watching them, or throwing a toy to them. It gives people a purpose when they know another living creature is dependent on them for nutrition and happiness, thus bringing happiness to them,” said Becky Felton, director of outreach and development at the Central Pennsylvania Humane Society.

While there are many benefits to owning a pet later in life, Home Instead also found that even occasional interactions with pets prove to be beneficial for older adults. Survey results indicate that older adults achieve the same positive feelings when spending time with animals in other capacities, such as visiting with pets owned by family, friends or neighbors.

“This interaction is especially important, as it also provides the opportunity to socialize with other people, further reducing feelings of loneliness,” said Ron Krasnansky, owner of the Home Instead Senior Care offices in State College and Saxton, in a statement. “Our goal is to keep seniors safe and happy in their own homes for as long as possible and many times that includes helping them with their own pet, taking them to dog parks or visiting pet-friendly businesses to gain that animal interaction they desire.”

Home Instead recently started a program with the Central Pennsylvania Humane Society.

Every Thursday at 2 p.m. seniors can stop by the Home Instead office at 1923 Plank Road to meet and interact with the animals, Montgomery said. 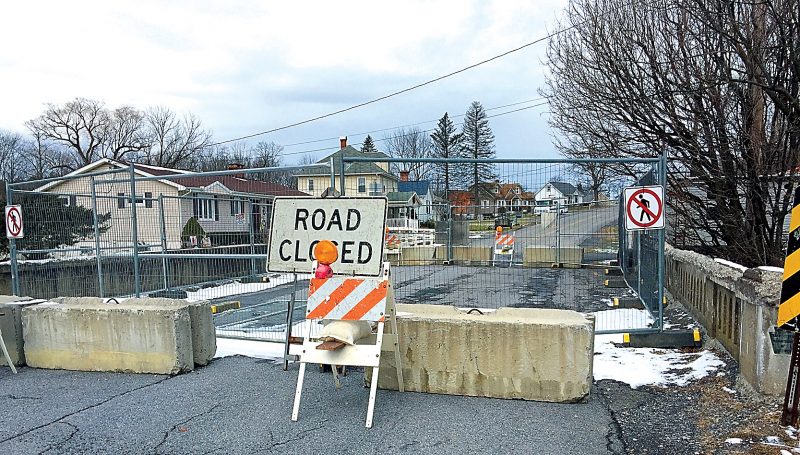