Relief from the heat 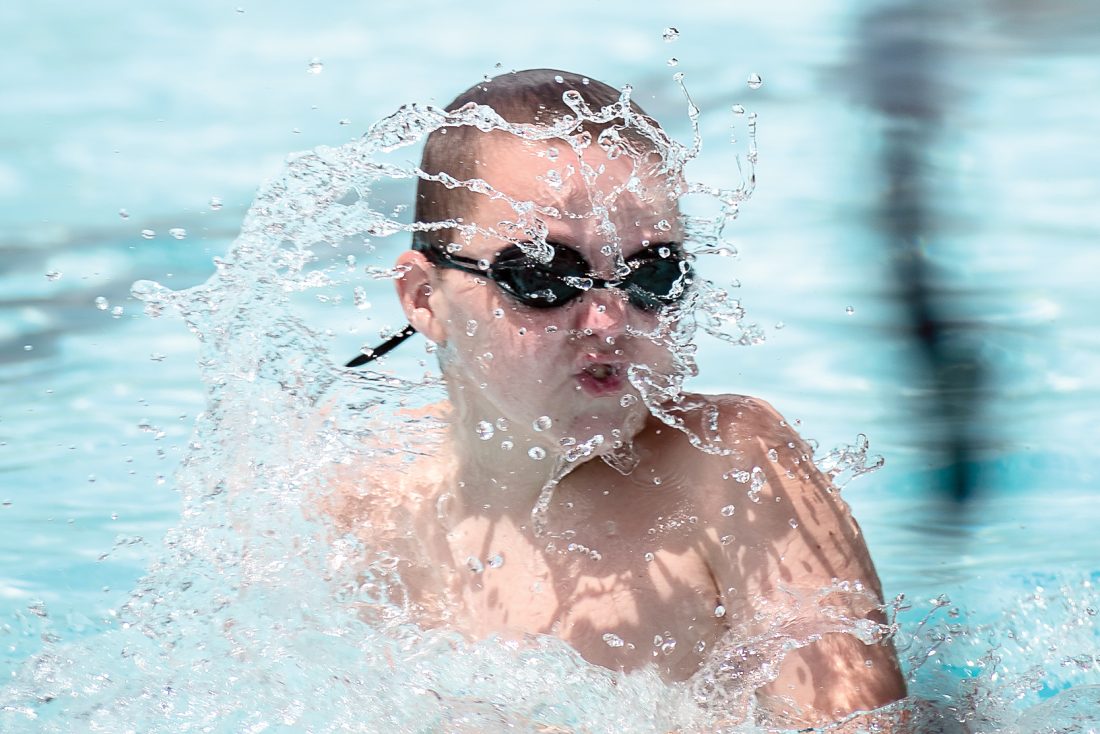 Photo for the Mirror by Isaac Ritchey Hayden Kane, 11, of Newry takes a deep breath as he swims Thursday at the Hershberger Memorial Pool at Morrison’s Cove Memorial Park, Martinsburg. The local heat wave is to continue this weekend, with temperatures in the 90s. Coupled with the heat index, temperatures are expected to feel like more than 100 degrees.

WASHINGTON — The heat goes on: Earth sizzled to its hottest June on record as the climate keeps going to extremes.

The National Oceanic and Atmospheric Administration Thursday announced that June averaged 60.6 degrees, about 1.7 degrees warmer than the 20th century average.

Europe shattered June temperature records by far, while other records were set in Russia, Africa, Asia and South America. France had its hottest month in history, which is unusual because July is traditionally hotter than June. The Lower 48 states in America were near normal.

“Earth is running a fever that won’t break thanks to climate change,” North Carolina state climatologist Kathie Dello said in an email. “This won’t be the last record warm summer month that we will see.”

It seems likely that July, too, will be a record hot month, said Berkeley Earth climate scientist Robert Rohde.

The United States set a record for most precipitation. The 12-month period from July 2018 to June 2019 was the wettest on record.

The first half of 2019 is tied with 2017 for the second hottest initial six months of the year, behind 2016. So far the year is 1.7 degrees warmer than the 20th century average.

This heat “is what we can expect to see with a warming climate,” said Freja Vamborg, a climate scientist at the Copernicus Climate Change Service in Europe.