Use of Castle Doctrine at issue 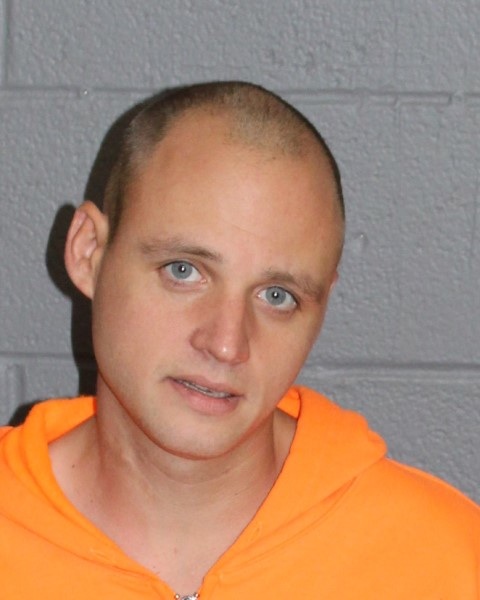 HOLLIDAYSBURG — A Blair County judge is being asked to decide if an Altoona man can rely on the Castle Doctrine to defend his actions leading to last year’s fatal shooting of 58-year-old David Alan Hoover of Altoona.

John Patrick Stiver II, 34, who has been in Blair County Prison for 11 months on homicide and related charges filed in Hoover’s killing, should be entitled to invoke the Castle Doctrine as part of his defense, defense attorney Kristin Anastasi told Judge Timothy P. Sullivan on Tuesday.

The Castle Doctrine is typically viewed as a law that allows use of deadly force, typically inside a home, for protection of self and family.

But it could also apply in this case, where Stiver was inside a vehicle, Anastasi said.

Hoover, ac­cording to the defense attorney, ap­proach­ed Stiver’s ve­hicle with a baseball bat and according to some witnesses, Hoover had a gun, too.

But it was Stiver, according to First Assistant District Attorney Pete Weeks, who engaged in a high-speed chase through Altoona with Hoover, then pulled into a parking lot where Stiver got a shotgun out of the trunk and waited for Hoover to arrive.

“This defendant cannot avail himself of the Castle Doctrine,” Weeks said. “He’s a person not in legal possession of a firearm … and he was engaged in recklessness.”

The confrontation developed from what Altoona police described as a failed drug deal involving several people. Hoover, based on the charges filed against Stiver and others involved in the incident, thought he was buying $250 worth of cocaine. But those involved in the sale didn’t intend to provide the cocaine, according to co-defendant Edward Clemens, who accused Hoover of cheating him out of $360 a couple of years prior to the sale.

Anastasi also asked Sulli­van on Tuesday for money to pay for a firearm and ballistic expert, in addition to a forensic pathologist.

In filing the criminal charges, police relied on the report of a forensic pathologist who believed Hoover, based on where he was shot in his neck, would have been in a retreating position, with his head turned. But Anastasi told Sullivan she would like to have another opinion on that conclusion.

Sullivan suggested that Anastasi could raise questions to the forensic pathologist who testifies.

“But then I’m stuck with the witness’s answer,” she advised the judge.

Weeks proposed that the forensic pathologist’s report should stand as offered because it describes Hoover’s head as turned to the left when he was shot. The report doesn’t specifically state if Hoover was facing forward or backward, Weeks added.

“She’s asking for $10,000 of taxpayers’ money for a review of something this report has already provided,” Weeks said.

Weeks also asked Stiver about the cost of Anastasi’s services, which Stiver said his father was covering.

Stiver said he was mauled four or five years ago by a dog, resulting in injuries that forced him to quit his job and to lose his house. He said he had no bank accounts and no money in his inmate account at the prison.

Sullivan offered no rulings from the bench Tuesday, and advised that he will review a transcript of the hearing before rendering decisions. Thereafter, the judge said he would like to convene a status conference and set up a schedule to get the case moving toward trial.