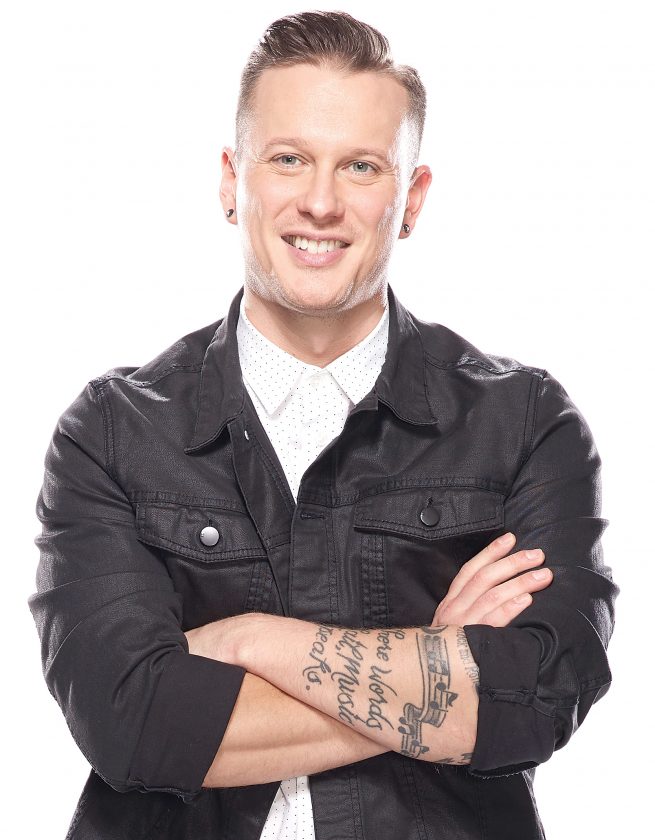 Altoona native Jimmy Mowery captured Monday’s public vote to move on in NBC’s “The Voice,” it was announced Tuesday night.

On the Monday show, Mowery, representing John Legend’s team, went head to head with Kendra Checketts from Adam Levine’s team with the public vote deciding who would move on. The vote went Mowery’s way, but Checketts also advanced as she was saved from elimination when she was stolen by Blake Shelton.

“I’m so proud of you,” Legend said to Mowery after he sang. He also noted that the range in Mowery’s voice allows him to perform different gen­res of music and adapt to songs by artists like Mendes, Usher and OneRepublic.

Kelly Clarkson and Blake Shelton commented on his rich tone, as well as his ability to show emotion on stage.

Levine, Mowery’s original coach, showed appreciation for his talent, stage presence and overall progress before wishing him luck in the rest of the competition.

Mowery put all of this confidence on display in a Facebook post after Monday’s show, which said, “All the years, all the shows I’ve played, are finally paying off!”

Before the results of

the public vote were announced Tuesday, Legend said, “I haven’t gotten to work with him long, but I have enjoyed seeing him grow and perform from the first performance on the blind audition.”

Mowery took to social media throughout the weekend to rally support before his performance from both Altoona and Myrtle Beach, S.C., where he now lives.

His sister, Jessica, said, “We’re all rooting for him, and no matter what happens, he’s very, very talented. I’m very proud of him,” adding, “It seems like a lot of people love his voice and style, especially John.”

Home viewers can continue voting for Mowery, as well as their favorite performers, by logging onto NBC.com/voicevote or downloading “The Voice” official app on iTunes and Google Play. Voting begins Monday nights and ends at 7 a.m. Tuesdays, with a limit of 10 votes on each platform.

Contestants perform on Monday nights, when “The Voice” airs live starting at