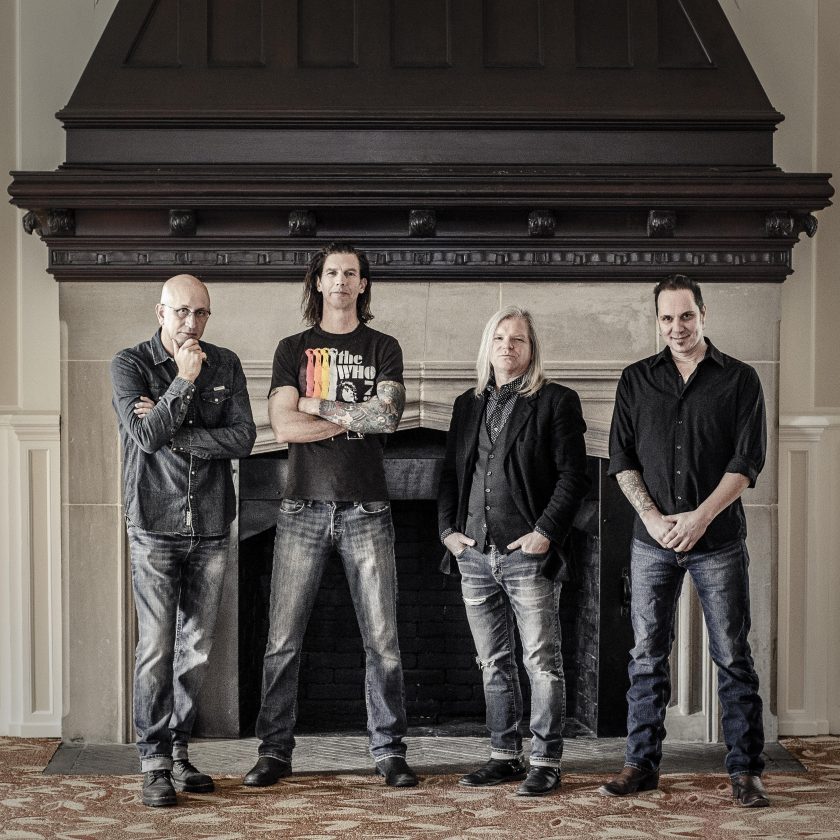 Pittsburgh-based rockers The Clarks will perform Friday, July 26, at the Mishler Theatre in Altoona as part of the second annual Altoona First Frontier Festival. Courtesy photo

Altoona First Savings Bank is the title sponsor of the event, which is presented by Altitude Entertain­ment and the Altoona Mirror.

The paid shows will go off at the Mishler Theatre, where The Clarks will headline Friday, July 26, along with rockabilly guitar great Bill Kirchen, known as the Titan of the Telecaster. On Saturday, July 27, at the Mishler, Steep Canyon Rangers, best known for their 2013 Grammy for Best Bluegrass Album and for touring with Steve Martin, will headline. Sirius Satellite Radio Outlaw Country personality and singer-songwriter Elizabeth Cook will kick off the evening. 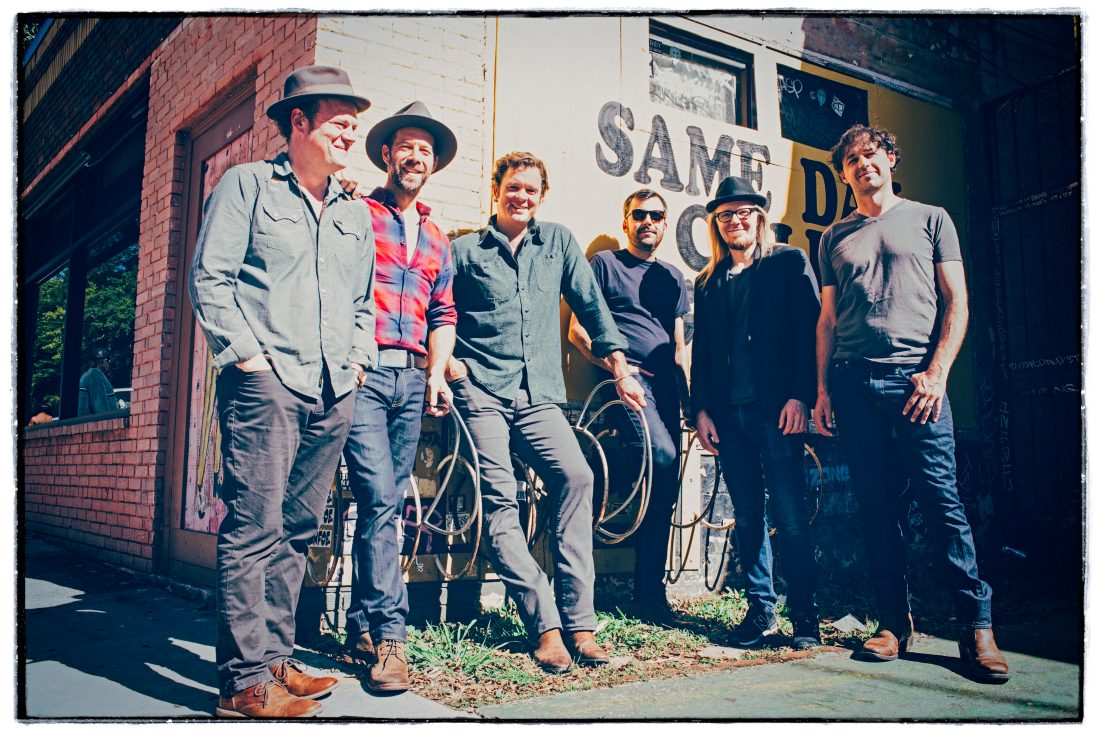 Tickets for the Mishler shows go on sale Monday online at

The festival takes its name from the “First Fron­tier” marketing concept, which celebrates the region’s pioneer spirit as a sign post to its future, and was developed by the Altoona-Blair County Development Corp.

“We believe this is such a valuable event for our community,” he said. “We look forward to partnering in 2019 and beyond as we grow the impact of the Altoona First Frontier Festival to improve the quality of life in our amazing region.” 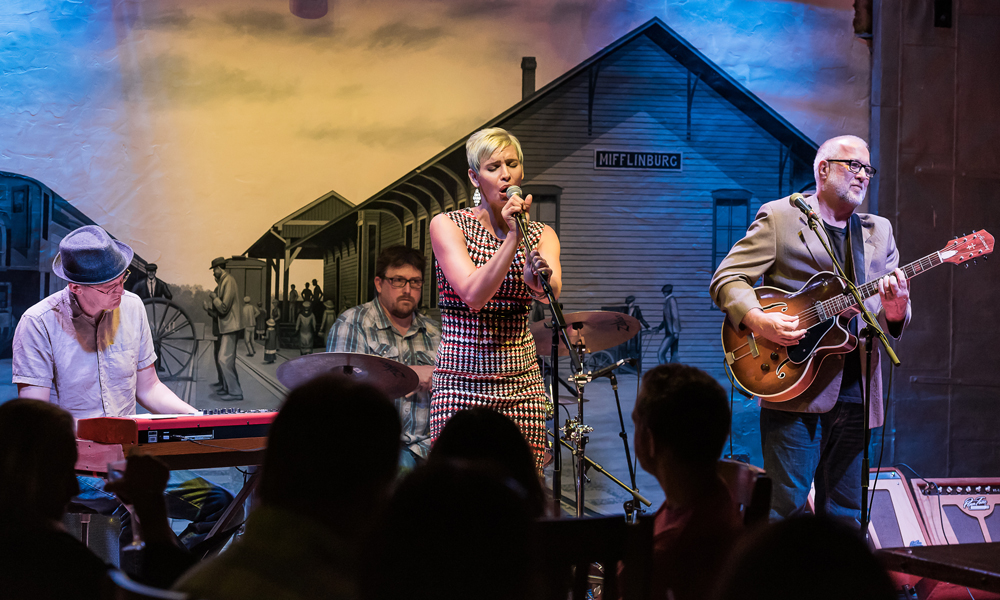 Altoona Mirror and Altitude Entertainment General Manager Ray Eckenrode said the festival was able to expand in only its second year because of strong support in 2018.

“The way our business community and music fans supported this event last year really set the stage to grow this year and feature more national bands,” he said. “To bring The Clarks to town for their only summer appearance and to have a Grammy-winning act in Steep Canyon Rangers really raises the bar for what this festival can be in terms of satisfying music fans and sparking the local economy.”

Eckenrode noted that organizers were thrilled with how the inaugural Altoona First Frontier Festival went off last year at the Railroaders Memorial Museum, but they had to plan year two on the fly because the facility was not available to host the event this year.

“This really turned into a blessing in disguise,” he said. “The Clarks weren’t available for our original Saturday date, but when our venue had to shift, it opened up other opportunities. We had always planned to grow into multiple stages and multiple days, but this pushed us in that direction this year and things fell into place.” 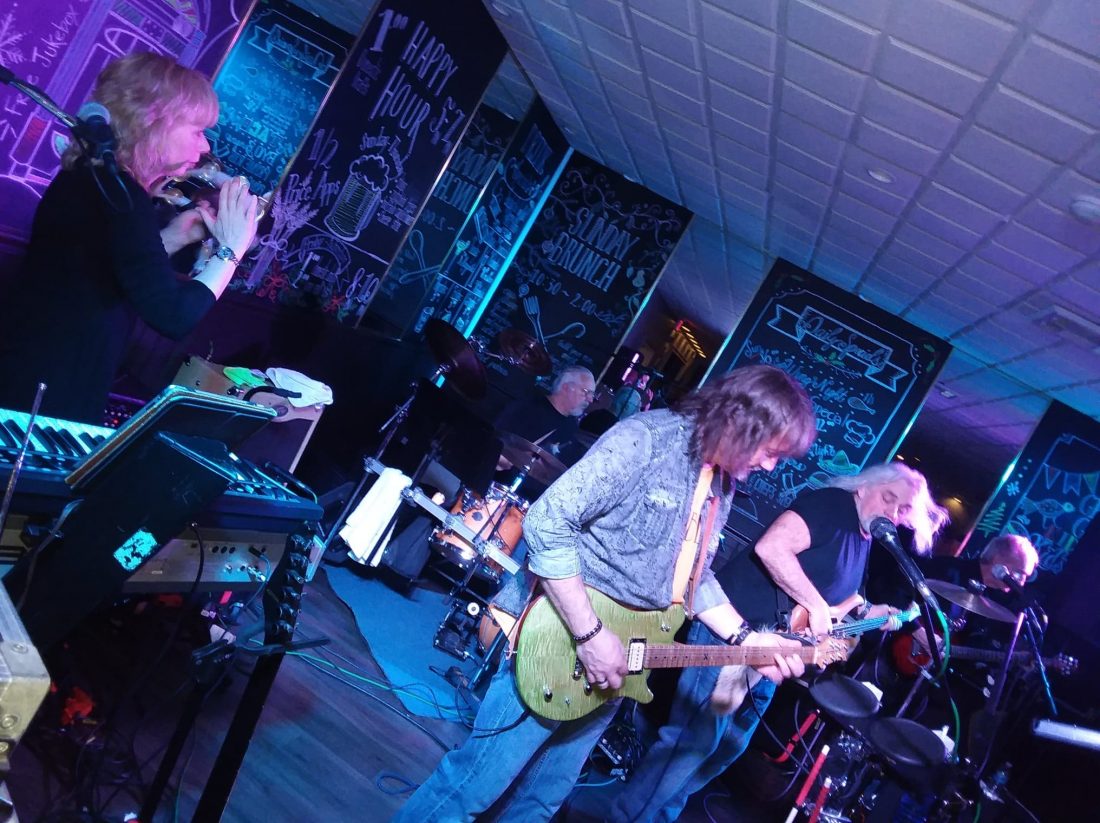 “Part of the beauty of music festivals is discovering new bands or acts you’ve heard of but never seen live,” Jones said. “We’re putting eight great bands on the stage here and putting them together in a way that we hope helps fans connect with new music.”

“Clarks fans who’ve never heard of Bill Kirchen will be knocked out by the guy,” he said. “He’s just a fantastic live performer. People have heard Elizabeth Cook as a radio host, but maybe they aren’t fully aware how powerful she is as a singer/songwriter and they’ll find that out here.”

Last year’s inaugural paid event drew a crowd of about 1,400, and organizers are hoping to at least double that this year between the paid Mishler shows and the free Saturday afternoon event in Heritage Plaza.

“Free will hopefully open the festival up to people who might not have checked it out as a ticketed event,” Jones said. “If we can get them to Heritage Plaza and they check out Miss Melanie or the Sun King Warriors, for example, we’re going to make them a festival fan.” 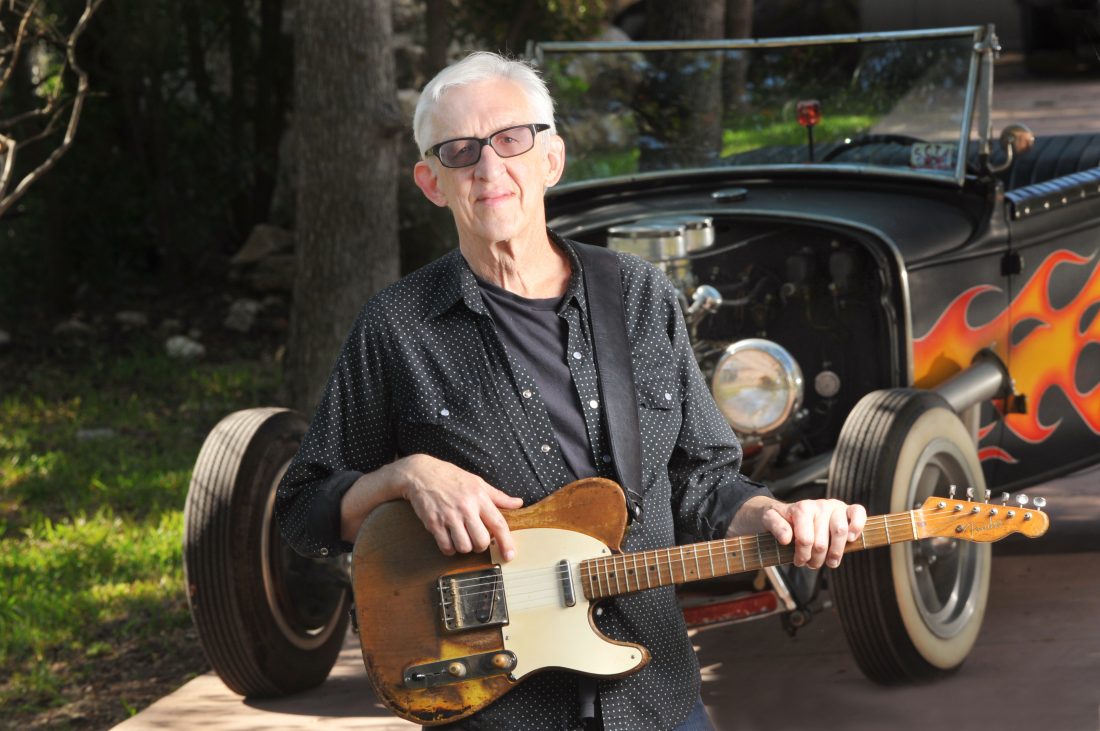 “We’ll have some local favorites as vendors, but we’re also trying to reach out and find some new blood, especially with our food trucks,” she said. 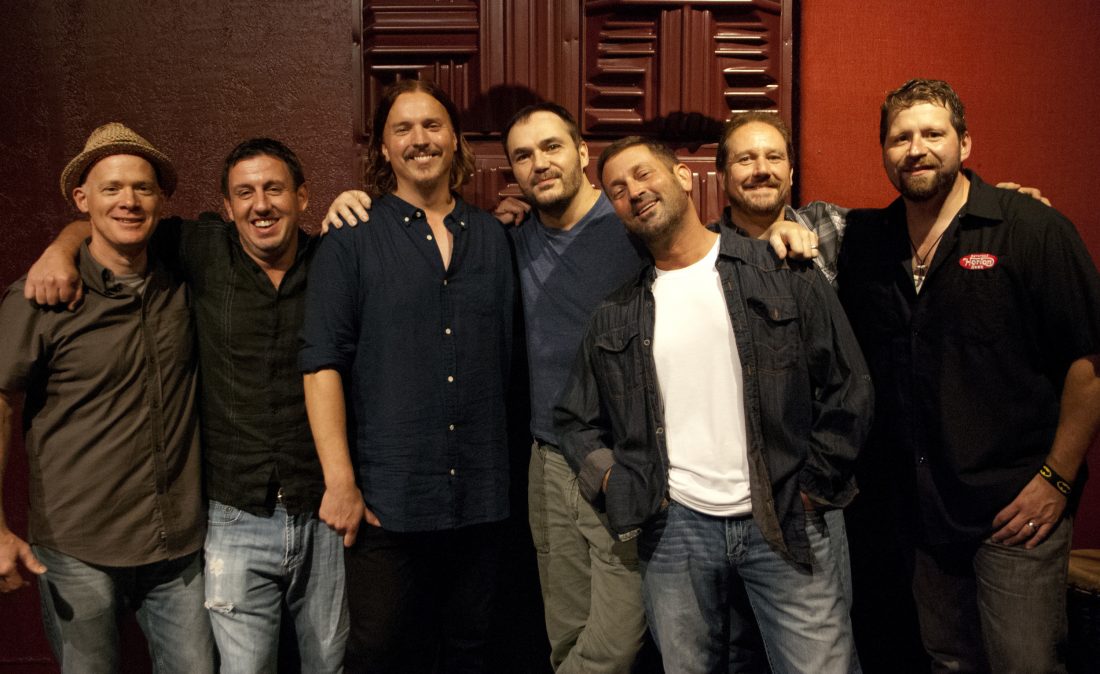 Organizers say: The Clarks shows have become a tradition for multiple generations of western Pennsylvania rock fans. Their shows are genuine rock ‘n’ roll revivals, and this is a band that’s still vital after more than 30 years together.

Organizers say: The festival’s first Grammy-winning act is known for its ultimate musicianship. Steep Canyon Rangers are easily recognizable to fans around the world after years of touring with Steve Martin.

Organizers say: A walking, talking, rocking music pioneer, Kirchen was a founding member of Commander Cody and His Lost Planet Airmen and continues to wow festival audiences five decades later with his wit and guitar prowess.

Organizers say: Her “Welder” album remains one of the very best records of the past decade, and her solo acoustic set here will give you a real feel for the talent that’s made her a regular on the Grand Ole Opry stage.

Organizers say: Donovan is the co-writer of one of the most played songs of all time, Rusted Root’s “Send Me On My Way,” and he brings the same percussion-heavy vibe to his own band, which has three percussionists.

Miss Melanie and the Valley Rats

Organizers say: Miss Melanie’s giant voice is the band’s calling card, but guitarist Mark Ross leads a backing trio that has the chops to elevate that unique sound.

Organizers say: Some of the area’s finest musicians having some fun with some surprising covers.

Organizers say: The former “Chrome Hearts” have a new name and a new album but bring the same female-fronted outlaw country energy to the stage. 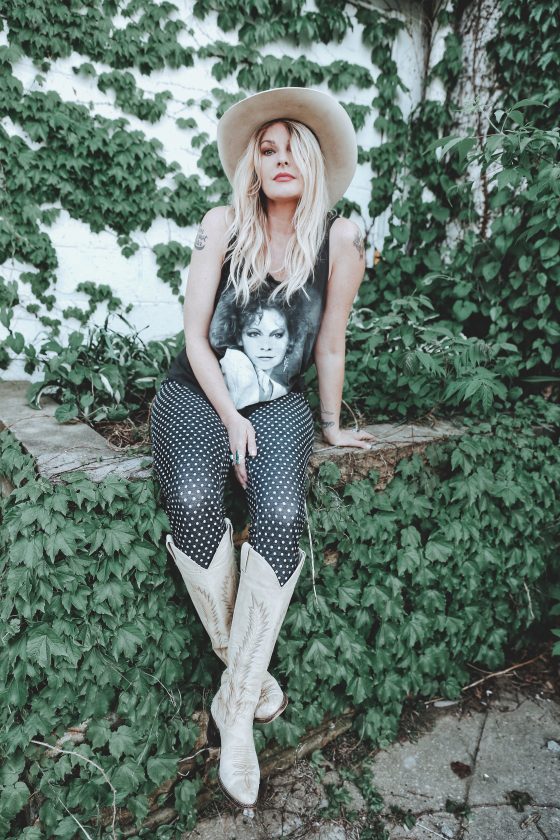 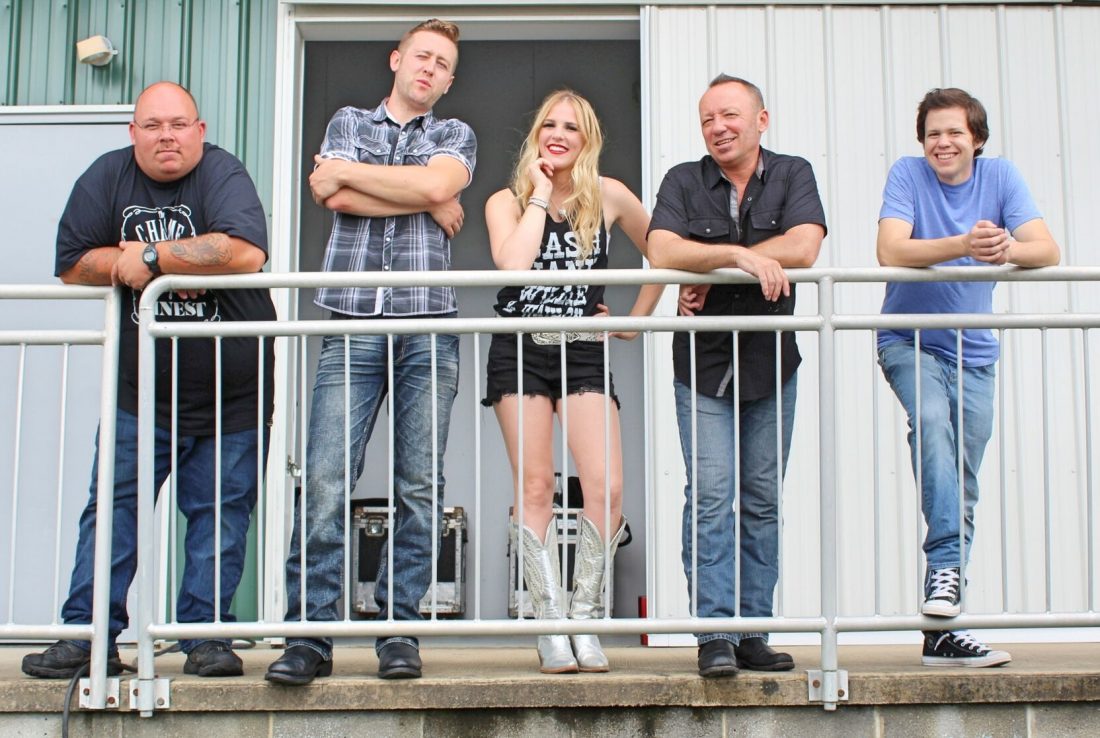