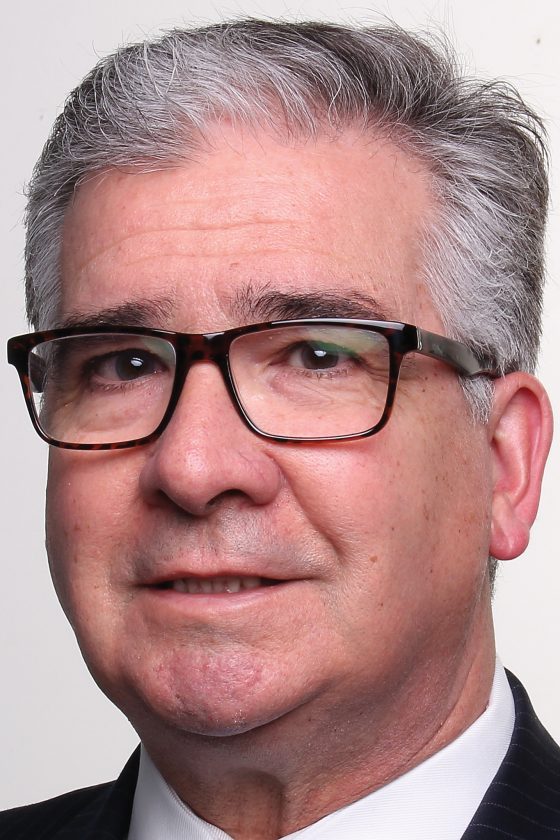 Kelley’s name will be on the Republican ballot in the spring primary.

Voters will pick two Republicans and two Democrats to compete in the fall election for the three seats.

“During those 16 years, I was able to become involved with projects like the Blair County Ballpark and the convention center, the redevelopment of the Bedford Springs Resort, the commercial development of former prison ground in Huntingdon, historic preservation projects like the Mishler Theatre and countless infrastructure projects,” Kelley said. “To be able to participate in projects like that and play even a small supporting role was an extremely valuable apprenticeship.”

Kelley is in his fourth term as a councilman for Altoona. He also has been active in the Pennsylvania Municipal League, serving as the organization’s co-chair of its legislative committee.

“I want to put those experiences to work for the citizens of Blair County,” Kelley said during a recent speech. “My goal is to establish a multi-year game plan to address the county’s problems directly, such as extensive renovation projects occurring at the courthouse, low employee salaries and employee retention, an underfunded pension and dealing with an aging county jail.”

His work experience, he said, also puts him in a position to be an advocate for Blair County taxpayers.

Kelly also pledged to work tirelessly during his campaign and to listen to voters.

“This will be an extremely important election,” he said. “And we need to elect the best qualified candidates for commissioner seats.”

Kelley is a 1977 graduate of Altoona Area High School and he holds a bachelor of arts degree in political science from Penn State.