PINECROFT — Cenveo Inc. plans to close its envelope manufacturing plant in Pinecroft by the end of June and hopes to move some of the equipment and jobs to Williamsburg if a deal can be reached.

Plant employees were told Wednesday morning about the closure, according to an employee who did not wish to be identified. The plant employs between 80 and 100 full-time employees plus temporary workers.

Cenveo issued a statement Wednesday evening saying the closure of the Altoona-area plant is in response “to market pressures faced by all commercial print companies.”

The company said: “Cenveo appreciates and respects the contributions made by its highly qualified and motivated Altoona employees. Cenveo is working hard to minimize the impact of this closure to its Altoona employees. Unfortunately, whether it is able to find comparable positions for the affected employees in the vicinity of Altoona is not within its control.”

Cenveo will move much of the equipment at the 198 Kristel Lane plant to other Cenveo operations.

“Cenveo hopes that it and Local 308 can come to an agreement quickly. Unfortunately, if an agreement cannot be reached soon, the Altoona equipment will be moved elsewhere,” the company said.

Cenveo filed to reorganize under federal bankruptcy laws on Feb. 2. Reuters reported that the company is struggling under $1 billion in debt.

“We have been following the public news stories closely since the bankruptcy was announced last month and have reached out to local officials as part of our ongoing business retention efforts. It is always challenging when working with operations that have corporate headquarters located outside of the region. News of this or any closure is extremely troubling. These are solid jobs and impact people and their families in a big way. We will continue to work with Cenveo and their employees at all levels to retain operations if possible and assist in the workforce placement response going forward,” McKnight said. 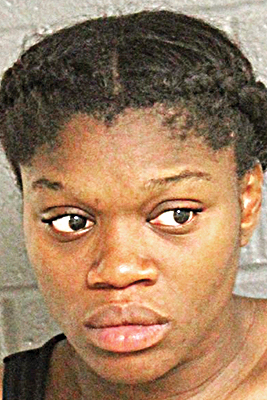