Tuesday’s heist is third in Blair County since Sept. 17 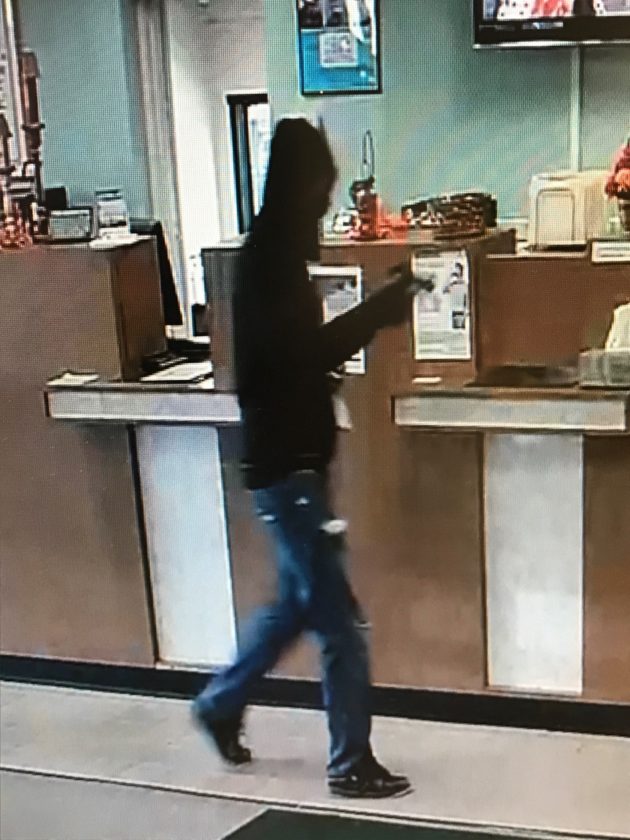 Police in Altoona continue to investigate a credit union robbery on Tuesday in Juniata.

A black bandanna-masked robber wearing a black hooded sweatshirt and blue jeans walked into the ARC Federal Credit Union at 419 N. Seventh St. about 4:10 p.m. and brandished a gun while demanding cash, according to Altoona police Detective Lt. Ben Jones.

The robber then fled on foot with an undisclosed amount of cash, Jones said.

Police on scene gathered in the nearby North Fifth Avenue Alley, just up the hill from the credit union.

Altoona police released photos taken from the credit union’s surveillance video of the robbery and said the investigation remains ongoing. 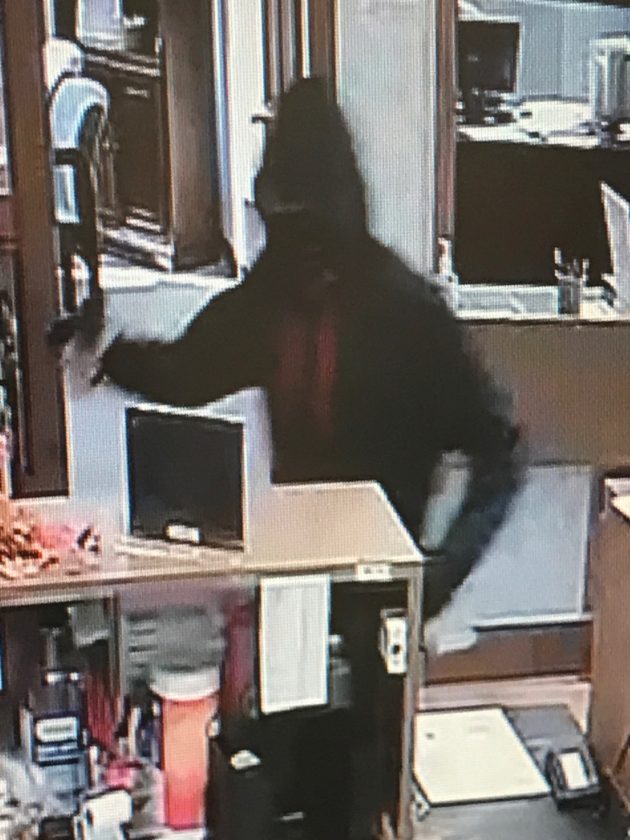 The armed robbery is the third in Blair County since Sept. 17, when a Nic’s Grab-N-Go was robbed by a masked gunman dressed all in black. A Smokers Express on Third Avenue in Duncansville was also hit by a similarly described armed robber on Friday.

Police have not indicated there is any connection between the crimes. 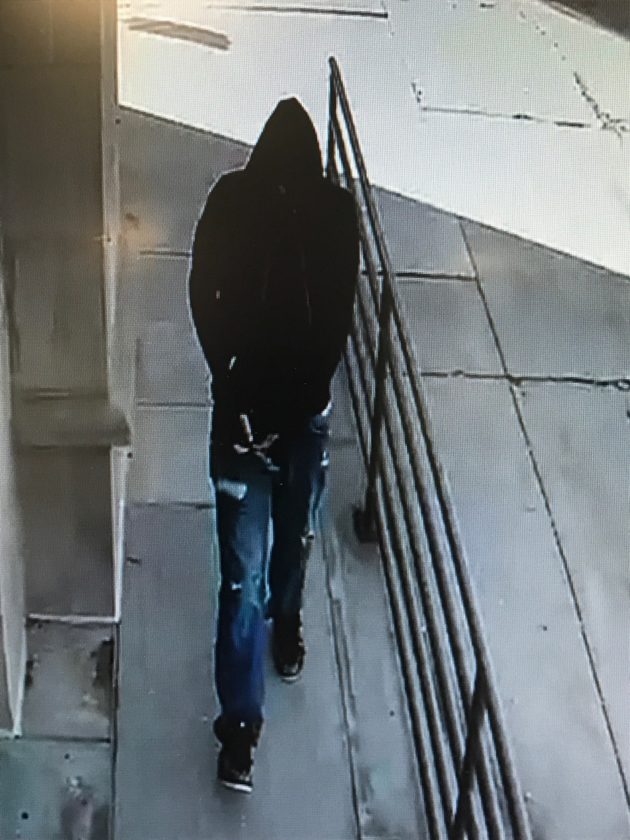 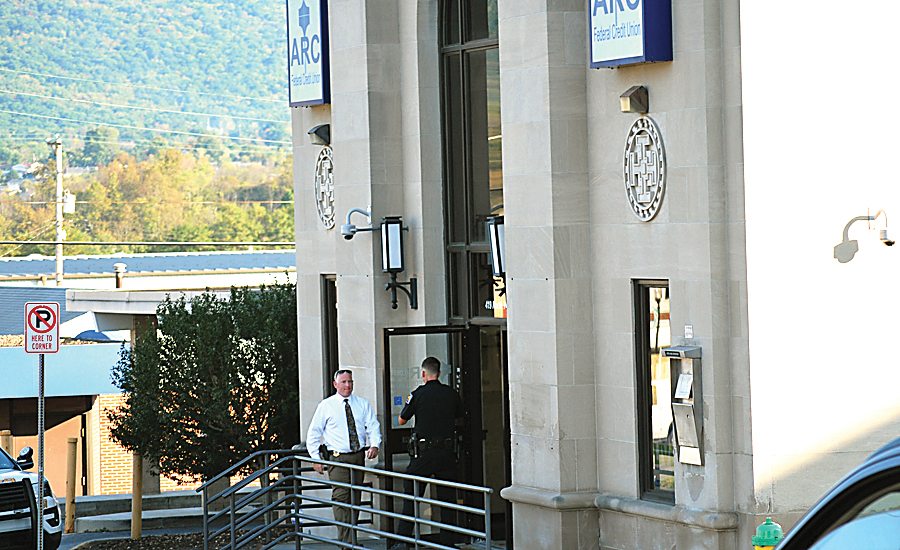