The Blair County Chamber of Commerce Business Excellence Dinner will not take place this year.

“It’s such a great event that we didn’t want to take the chance that it couldn’t be done to the high standard that it deserves,” Darin Tornatore, chairman of the chamber’s board of directors, said in a statement.

Mark Barnhart of NPC, who was to receive the Lifetime Achievement Award for Business Excellence at the dinner, now will receive the award at the 2021 dinner instead.

“Like most community banks across America, we spent the second quarter continuing to help our customers navigate through this difficult period,” President/CEO Joseph B. Bower Jr. said in a statement.

“It has been challenging, yet very rewarding, for us to be able to help keep our communities safe, employed and encouraged for the future.”

The bank, based in Philadelphia, said it had earnings of 26 cents per share.

The bank posted revenue of $12.6 million in the period. Its revenue net of interest expense was $10.8 million, topping Street forecasts.

Citizens shares have risen slightly more than 1% since the beginning of the year. In the final minutes of trading on Friday, shares hit $22.17, an increase of nearly 7% in the last 12 months.

Behind the Desk: Kaitlin Webb 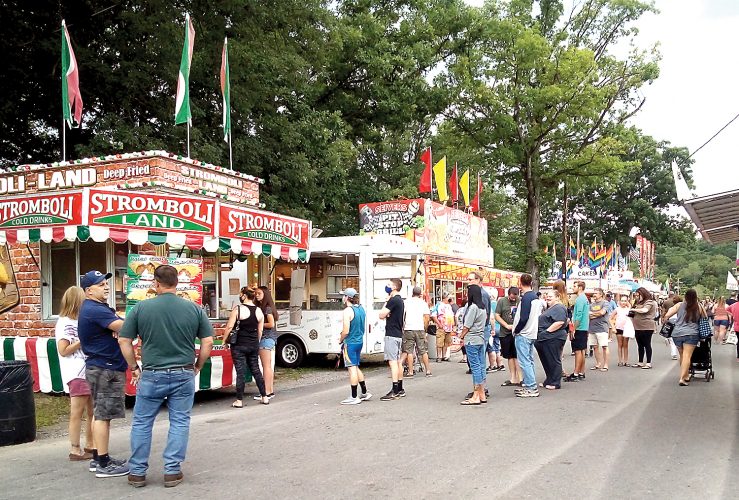