Photographer Tim Boyles of Altoona will be in Nicaragua with Nik Wallenda as he walks the highwire across an active volcano. The event will air live on ABC on March 4.

Boyles, a 1977 graduate of Altoona Area High School, has been Wallenda’s personal photographer since 2013 and has worked with him on five of his major walks since then, including the Grand Canyon, Chicago skyline, New York’s Times Square and with him and his wife, Erendira, when she broke the world record for dangling by her teeth from a moving helicopter over Niagara Falls.

Pink Zone is joining forces with the Jersey Mike’s Subs restaurants in Altoona and State College for the 10th Annual March “Month of Giving” campaign to fund local charities.

During March, customers can make a donation to Pink Zone at the three participating Jersey Mike’s restaurants.

The campaign will culminate on Jersey Mike’s “Day of Giving” on March 25, when the three Jersey Mike’s locations will give 100 percent of the day’s sales — not just profit — to Pink Zone.

Corazon Inc., a national leader in services for the cardiovascular specialty based in Pittsburgh, has granted accreditation to the PCI program at Conemaugh Nason Medical Center.

The accreditation proves that the program at Conemaugh Nason Medical Center has met or exceeded the requirements established by the Pennsylvania Department of Health, such as providing 24-hour coverage for PCI emergencies, undergoing detailed quarterly quality reviews to ensure outcomes and practices meet or exceed national standards and other such factors.

As COVID-19 spreads throughout Pennsylvania, local medical imaging center 611 MRI Altoona continues to be open and ...

The coronavirus pandemic is having a negative impact on all kinds of businesses — including real estate. “It ...

Behind the Desk: Kristina McAllister 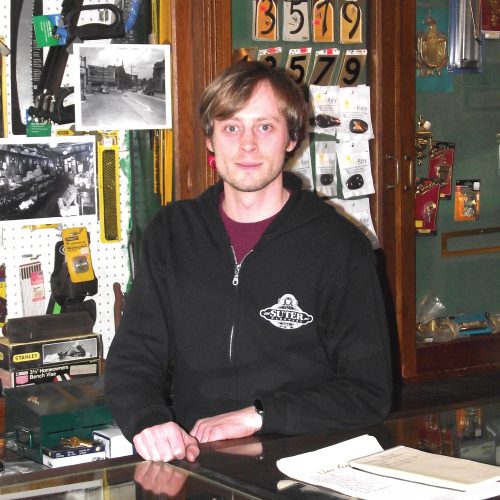